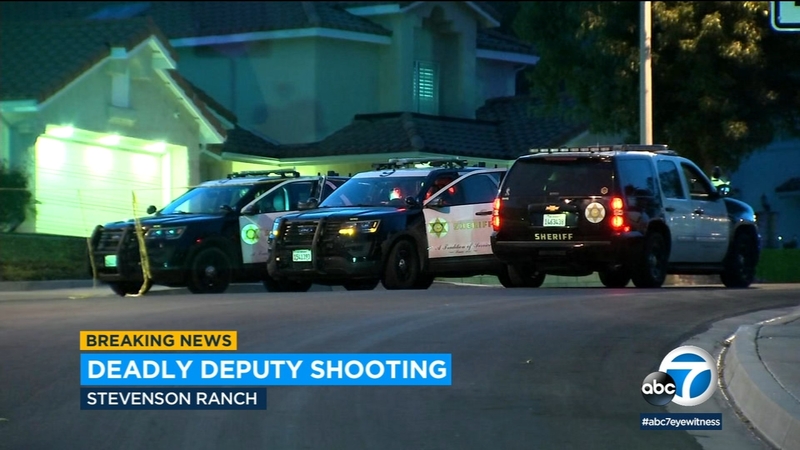 STEVENSON RANCH, Calif. (KABC) -- A man is dead after being involved in a confrontation with sheriff's deputies in Stevenson Ranch.

Investigators say Los Angeles County deputies were called to the scene on Chicory Court by a concerned relative just after 4 p.m. Sunday.

Deputies tried to negotiate with the man but say he pointed a rifle in their direction and they opened fire.

Investigators say it still has to be determined if the man died from a deputy's bullet or possibly from a self-inflicted wound.