Studio City neighborhood remains mired in mud ahead of another storm

As one powerful storm moves out, one Studio City neighborhood is left to clean up a muddy mess left behind.

STUDIO CITY, LOS ANGELES (KABC) -- As a powerful storm moves out, one Studio City neighborhood is left to clean up a muddy mess left behind.

Streets in the neighborhood turned into rivers of mud and debris Monday night during a storm that walloped California. Now neighbors and cleanup crews are busy clearing out the mess before another storm arrives later in the week.

Bulldozers and trucks were in the neighborhood Wednesday morning piling up mud and hauling it away. Parked cars were still deep in the mud and battered by rocks that swept in.

People who have lived in the neighborhood for 20 years say they have never seen anything as dramatic as what happened this week. About 17 people in five homes were asked to shelter in place because of the mudflow that rushed through Fredonia Drive.

"Nothing ever like this, nothing where we had massive destruction of property before," resident Doug Short said.

The cleanup effort is expected to take several days. 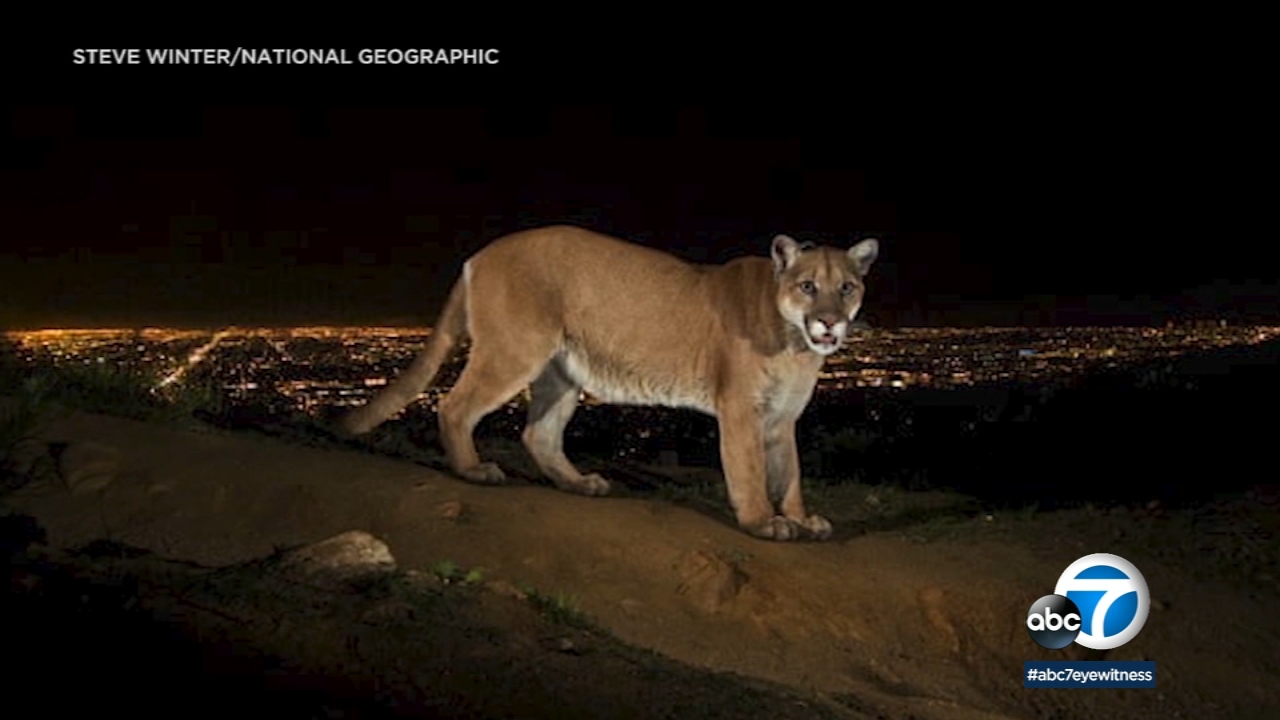