Since then, the sewer line was repaired. The sinkhole, which was about 20 feet deep and 30 feet wide, is being backfilled and will be repaved and completed by next week. 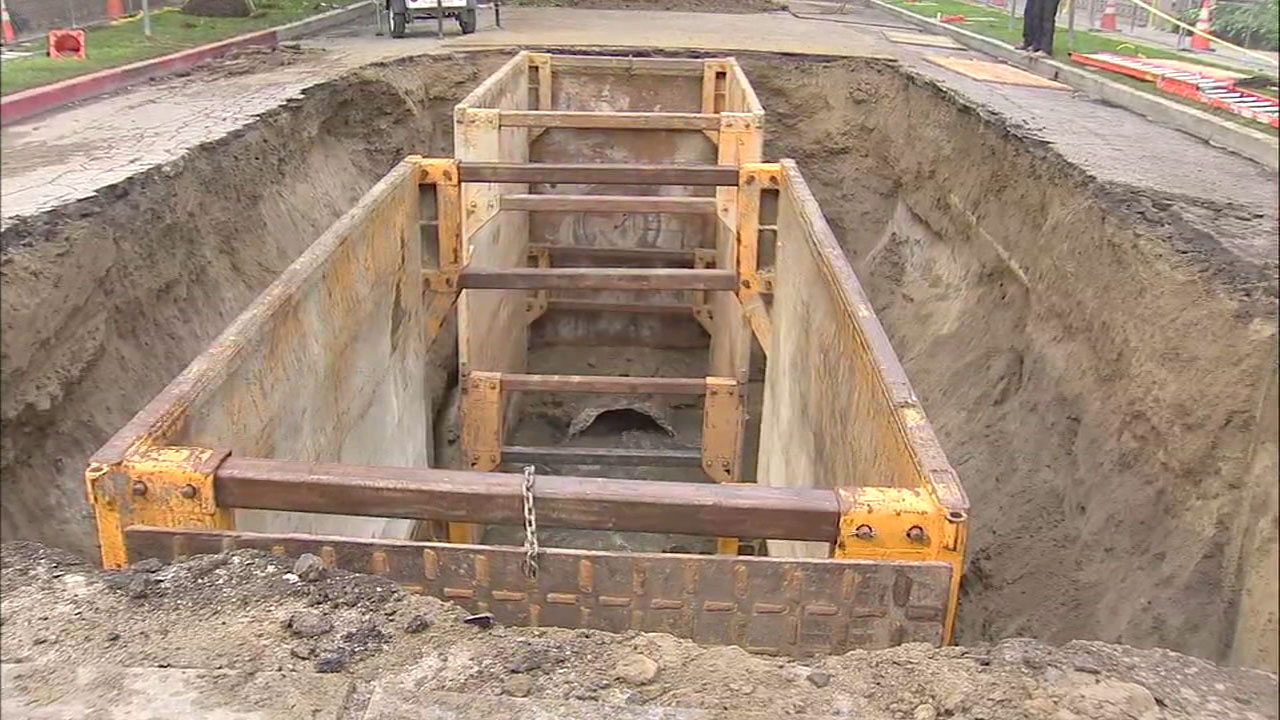 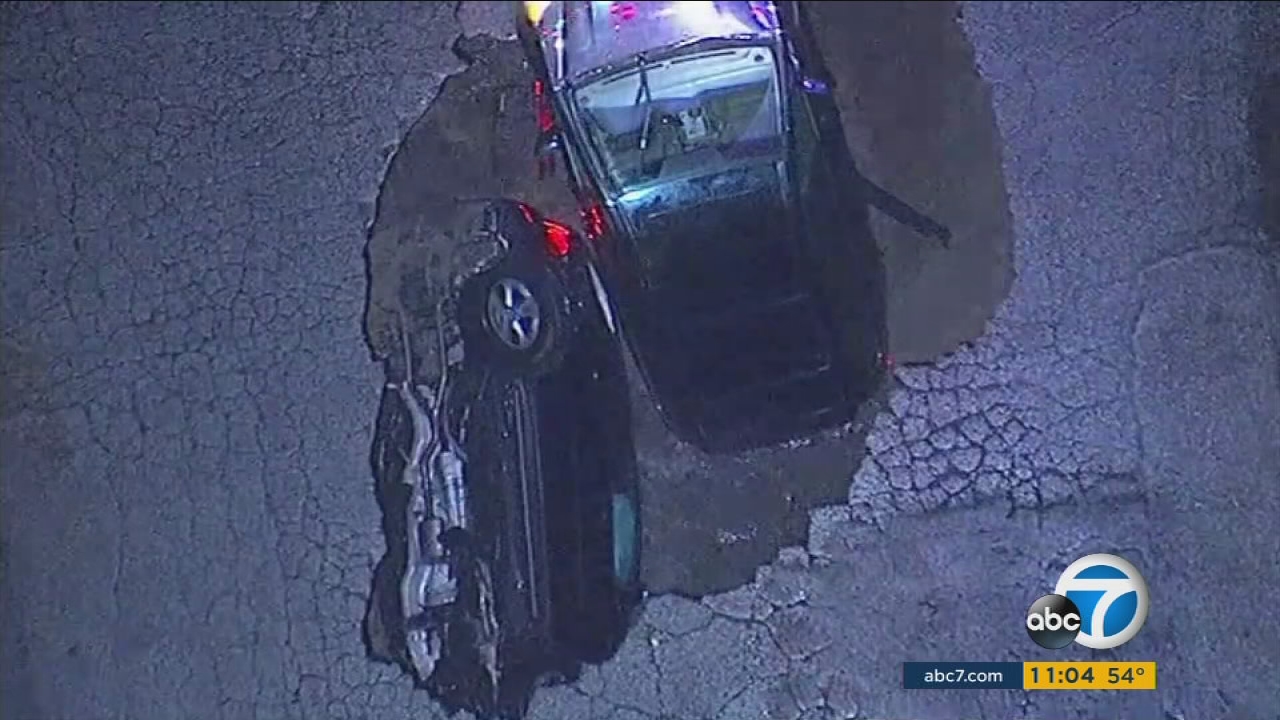