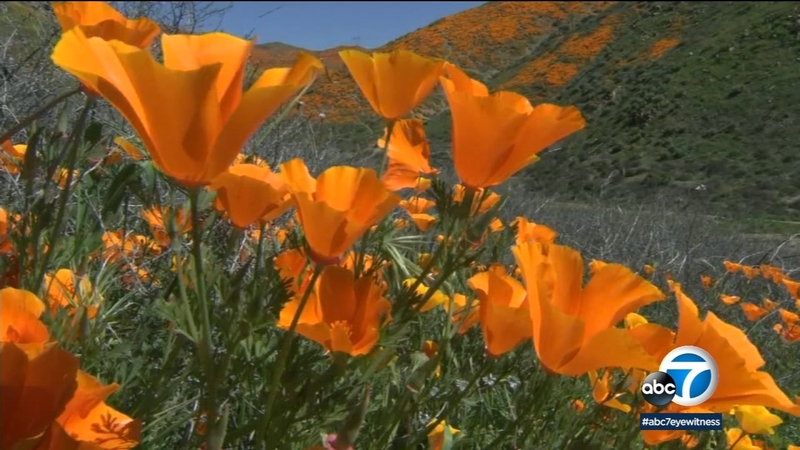 In a statement released by the city, officials said the poppies are "well past their peak" and they have begun to drop their petals, and you can no longer see them from the 15 Freeway.

The announcement comes after more than four weeks of thousands of visitors flocking to see the flowers in Walker Canyon.

Following this season's heavy rainfall, the hillsides of Lake Elsinore were awash in a blaze of golden-orange poppies. The incredible sight attracted thousands of visitors.

In March, faced with a massive influx of visitors, Lake Elsinore shut down access to the super bloom display of poppies in Walker Canyon.

Officials said poppies were trampled on and ruined by too many people rushing out to take pictures with them, and parking and traffic problems arose.