Suspect in custody after 3-year-old child killed, mother in critical condition in Fontana 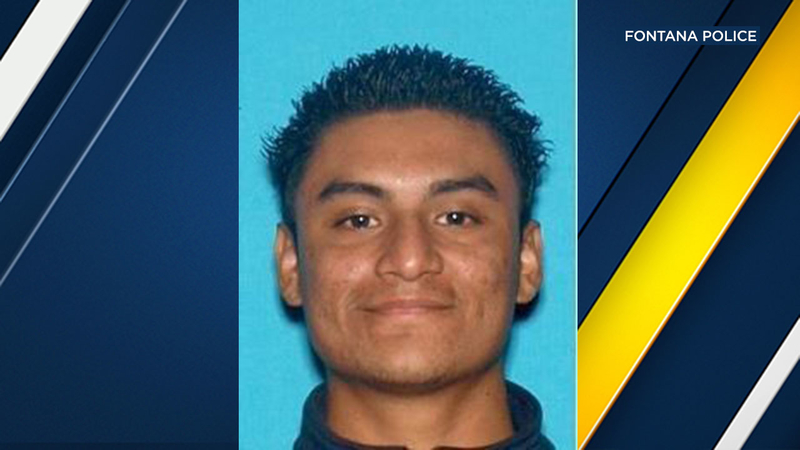 Suspect in custody after child killed, mother in critical condition in IE

FONTANA, Calif. (KABC) -- A 3-year-old boy was killed and his 23-year-old mother was critically injured Thursday night in Fontana after they were stabbed by a suspect possibly related to them.

The incident occurred at the 11700 block of Belmonte Road. Family members arrived at the home at about 5:27 p.m. and discovered the mother and her child suffering from stab wounds.

Neighbors said the suspect, Saul Franco, is the child's uncle and lives with the victims. Fontana police said the 20-year-old suspect is possibly related to the victims.

"I see him once in a while fixing a car. He changed," Angel Moreno, the suspect's neighbor, said. "I never thought that would happen here."

The suspect was taken into custody after being located a short distance from the home. Police said they encountered Franco coming back to the scene.

Police attempted CPR on the bleeding child, according to a neighbor. The child later died at a hospital.

"The police tried to help the baby with CPR," the neighbor said. "He was really bad -- the blood everywhere."

The investigation is ongoing and the motive of the attack is unknown.