A serious matter turned hilarious when a teen went viral by making squeaky noises after swallowing a dog toy. The teen shares how the situation unfolded.

MONTGOMERY COUNTY, Texas -- A teen is turning what could have been a serious matter into something hilarious after becoming a human squeaky toy, making the emergency room and the internet laugh.

The mishap that went viral on TikTok happened when 13-year-old Johnathan Serrano told ABC News's Lionel Moise that he swallowed a dog toy by accident while he was bothering his mom instead of getting ready for a camping trip, landing him in the ER.

"He wasn't ready yet and he was sitting there annoying me with this dog toy and so I get this two-liter bottle and I'm like, 'Johnathan, I'm gonna hit you if you don't stop'," Serrano's mom said. "When I go to grab it, it's empty, and he ducks and swallows it (the toy)."

The white whistle in the dog toy ended up in the teens' esophagus. Serrano said that every time he tried to talk or laugh, he would make a squeaky noise.

He became a laughing sensation on TikTok, even for the doctors in the hospital.

"He was, like, king of the hospital," Serrano's mom told ABC. "All of the doctors and nurses would go in there and be like, 'Hey, can you make the noise for us?'"

The sound effects made for some hilarious moments, but Serrano knew it was a serious matter.

"I was afraid that the dog toy might move to a position that the air wouldn't go through anymore," Serrano said.

The ER doctors put him to sleep and used a scope to retrieve the toy. The 13-year-old said he learned his lesson.

The prank made him miss his camping trip, but he says there is one plus to going viral.

"Everyone is calling me cute *in the comments, so I kinda like it," he said. 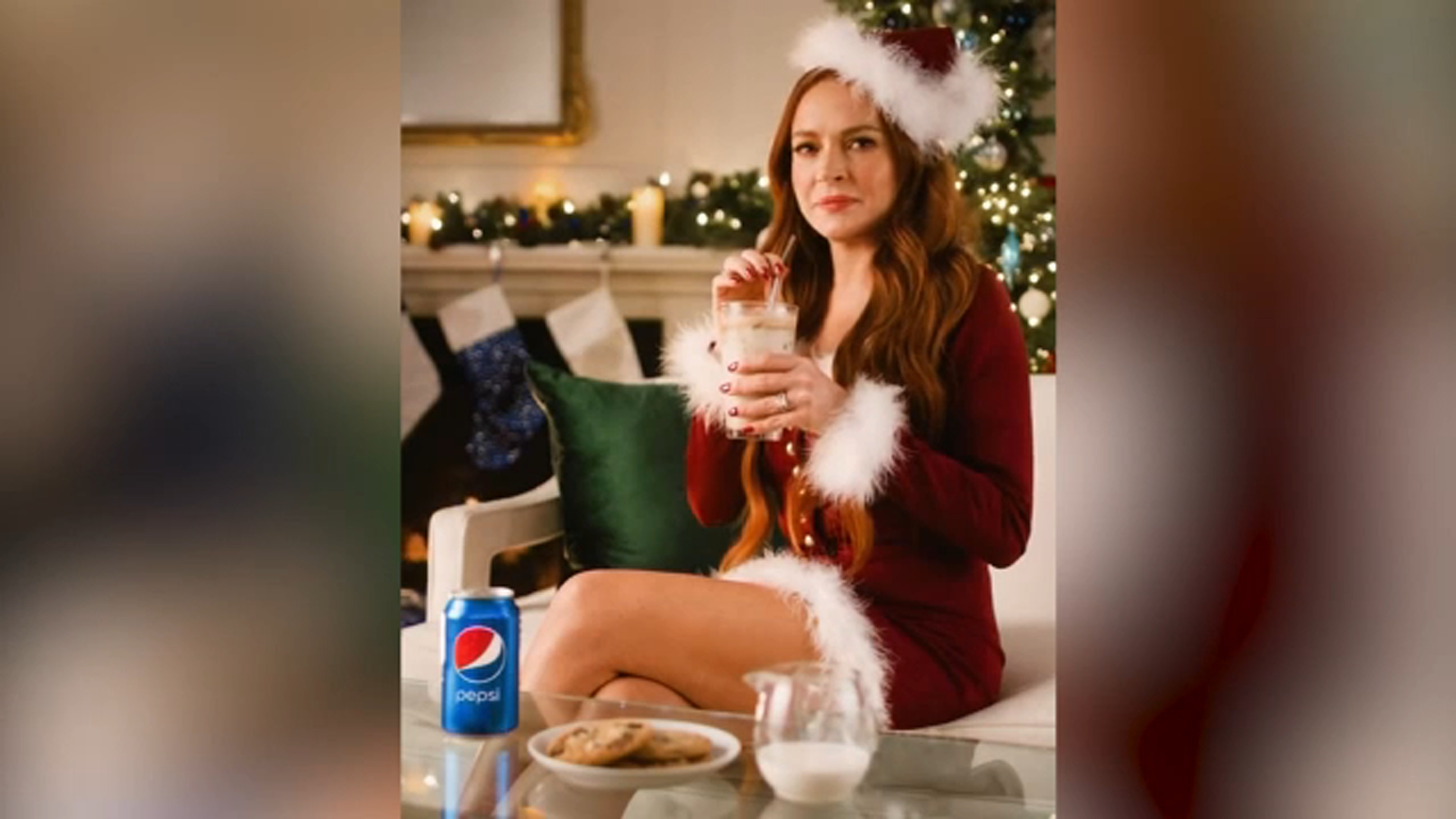 Tips to not lose your money when shopping on TikTok