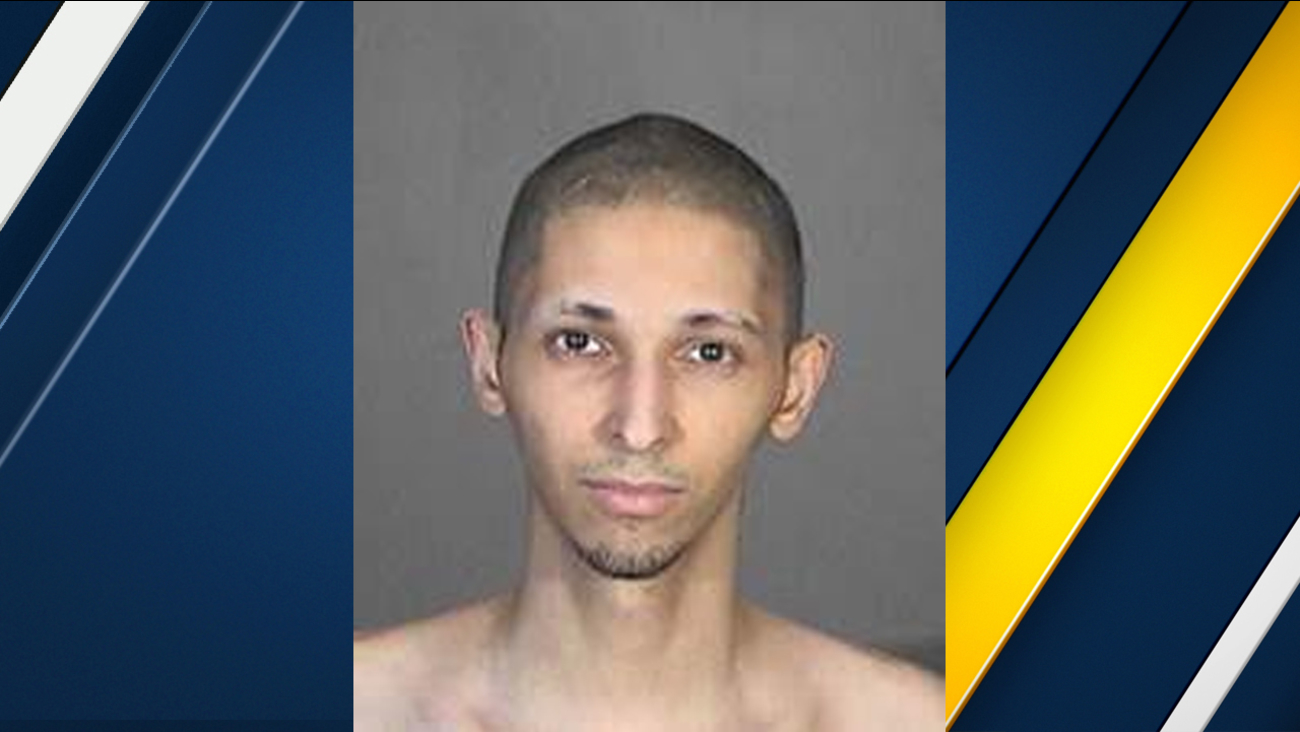 Tyler Raj Barriss, 25, is seen in a booking photo released by authorities in October 2015 after he was charged with making bomb threats.

CALGARY, Canada (KABC) -- A Los Angeles man who is suspected of making a swatting call that led to a Kansas man's death is now being linked to an additional swatting incident that took place in Canada last month.

Tyler Barriss, 25, was arrested in December in connection with the hoax call made to 911 about a kidnapping in Wichita, Kansas that led to officers shooting an innocent man in the mistaken belief he was armed and reaching for a gun.

Barriss has been linked to other swatting incidents, including a conviction for making a false bomb threat to ABC7 in 2015.

They say at 7:40 p.m., 911 received a call from a man who claimed he had shot his father and was holding his mother and younger brother hostage. Police surrounded an address and began evacuating nearby homes.

While officers were on scene, 911 received another call from a woman at the residence who believed she was the victim of swatting. She exited, spoke to police and they confirmed there was no incident at the location.

Police did not release the victim's identity but say she "was targeted because of her online persona." They believe Barris made contact with her online earlier the same day.