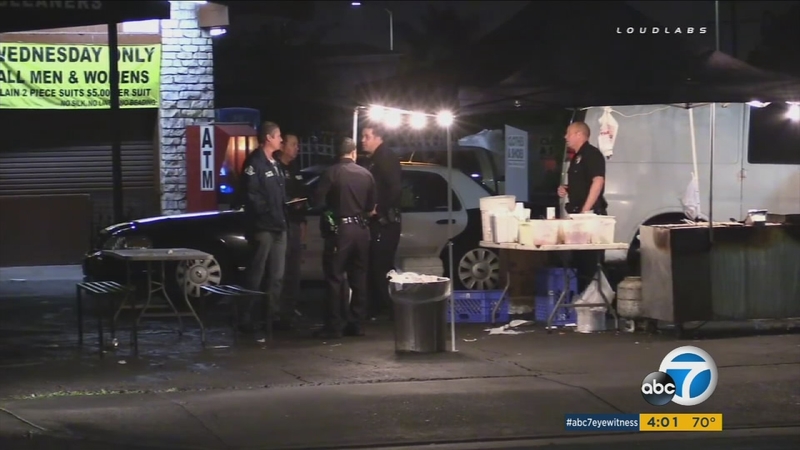 Authorities received a call around 11:49 p.m. about a shooting at East Century Boulevard and South San Pedro Street.

Three suspects tried to rob the taco stand, authorities said, and an employee ended up shooting one of the men who was 19-years-old.

The suspect was transported to Harbor-UCLA Medical Center where he later died. His name was withheld pending notification of next of kin.

The other two suspects fled on foot and remain at large, police said.

The employee was taken into custody and cooperated with officers in the investigation. No further information was immediately available.