Tamar Braxton quits 'Dancing With the Stars' due to blood clots 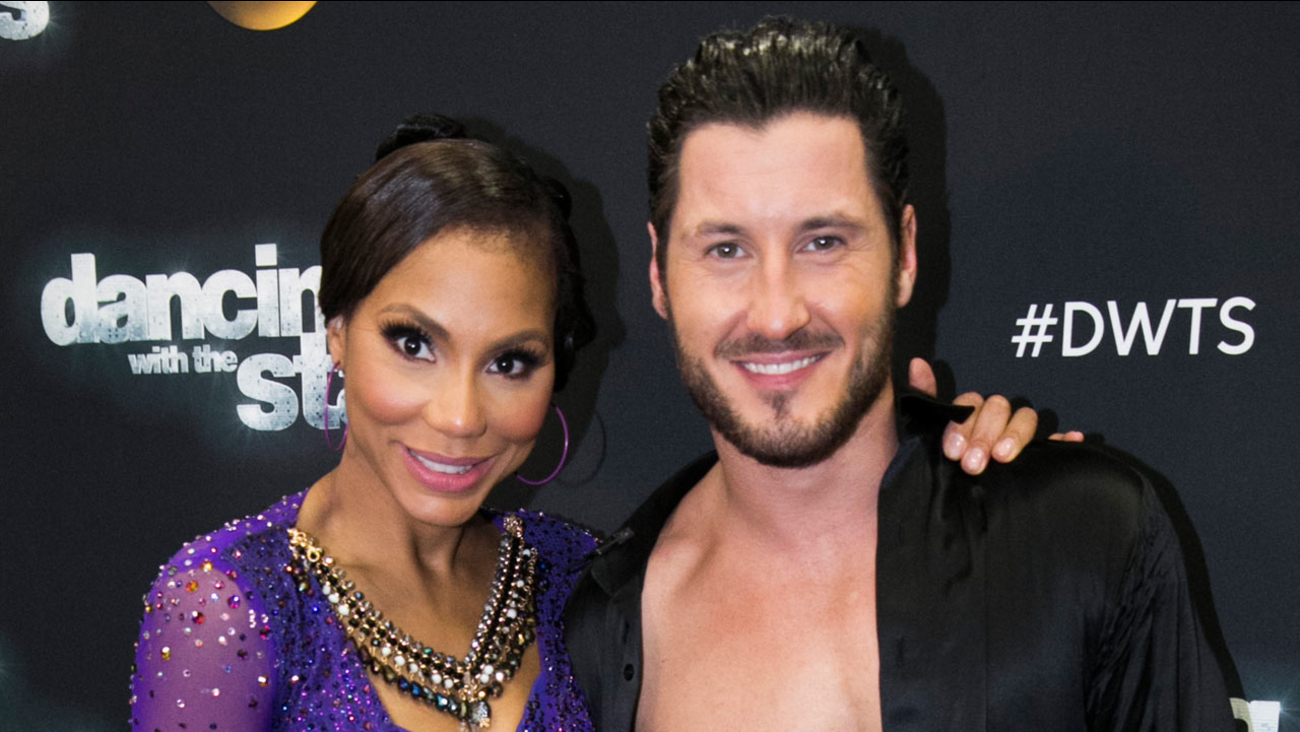 LOS ANGELES (KABC) -- R&B artist Tamar Braxton announced Wednesday that she is dropping out of "Dancing With the Stars" because she has blood clots in both lungs.

Braxton posted a photo of herself in the hospital alongside her dance partner Val Chmerkovskiy. In the caption, she explains to fans that what she thought was pneumonia is actually blood clots in both sides of her lungs.

The 38-year-old was rushed to the hospital on Monday and missed her live performance. The judges scored her based on the dress rehearsal.

Braxton is the second star who has left the competition because of an illness this season.