Are electric planes the future for air travel?

In a hangar just outside of Denver sits what might be the future of aviation. We traveled there to see the two-seat, all-electric eFlyer2; a completely new airplane design, tip to tail.
KABC
By Phillip Palmer
Electric cars are everywhere, and before long it will be trucks. Gov. Gavin Newsom signed a multi-state memorandum to have all medium and heavy duty trucks sold in California be zero emissions by 2050. Our freeways will be filled with electric vehicles of all shapes and sizes, but what of our skies? Why don't we see more electric planes?

Bye Aerospace CEO and founder George Bye says, "We'll look back on this, in my opinion, and wonder why it took so long?"

In a hangar just outside of Denver sits what might be the future of aviation. We traveled there back in February before masks were required due to COVID-19 to see the two-seat, all-electric eFlyer2; a completely new airplane design, tip to tail.

It's the first-ever FAA Part 23 type certificate applicant, and according to Bye, the only all-electric concept plane to have started the FAA certification process.

"That means it can be used for hire, for commercial use. And of course we want to focus this first product as a two-seat training airplane on the urgent need for new pilots," says Bye.

Pre-COVID, demand for air travel was growing so rapidly that 800,000 new pilots will be needed over the next 20 years, according to projections by Boeing, but the overwhelming majority of student pilots drop out because of the cost of learning to fly. Using an all-electric trainer like the eFlyer2 would be five times less expensive for a student pilot than a "legacy" aircraft with a combustion engine.

And Bye says it is actually easier to learn to fly an electric plane because the pilot doesn't have to learn to understand the over 900 parts to a combustion engine.

The biggest hurdle to getting this plane into production isn't getting it in the air. It is meeting the rigorous standards set by the FAA for a certified airplane. To get any new plane certified by the FAA is incredibly complicated. And that's with a combustion engine where there are already established performance and safety standards that must be met. The FAA knows what to look for regarding flight time, fuel or aerodynamics but with an electric airplane? The safety and air worthiness standards are quite literally having to be created before they can be met and approved.

It's a challenge Bye is willing to face. 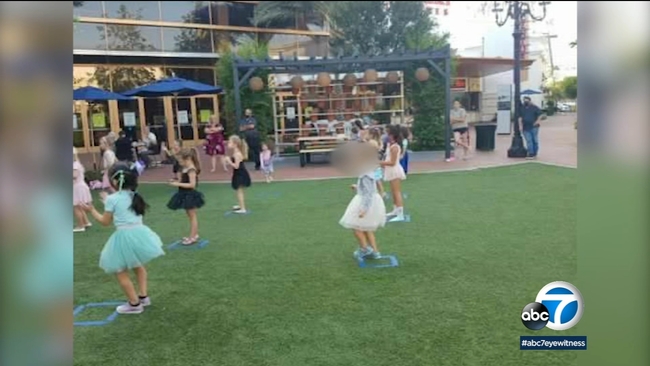 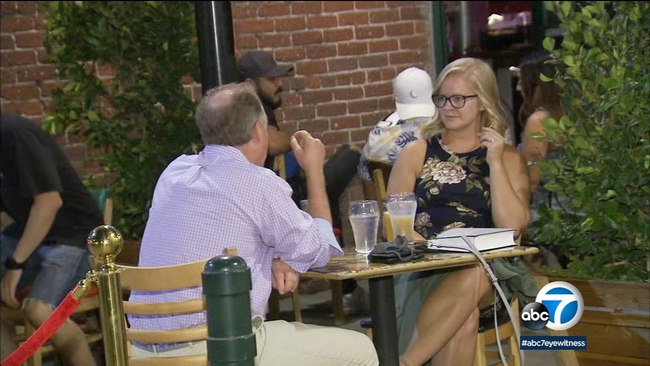 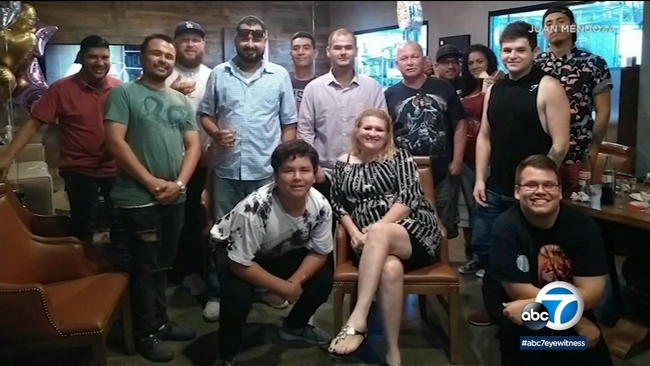 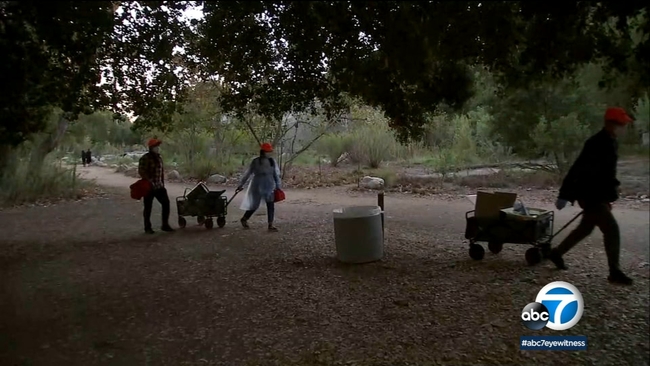