A Bradbury teen who fought off a mama bear and her cubs to protect her family dogs received a special honor Friday.

A Bradbury teen who fought off a mama bear and her cubs to protect her family dogs received a special honor Friday.

Hailey Morinico, 17, spoke to Eyewitness News last month about the frightening ordeal, which was captured on home surveillance video.

The shocking footage shows the bear repeatedly swiping at Hailey's mother's service dog while three other pups barked and darted around the backyard.

The teen jumped into action, shoving the bear off of the wall and quickly grabbing one of the dogs before running back into the house.

On Friday, flashlight company Maglite honored the teen's courage with their "Tough Award" at a ceremony in Ontario.

Maglite typically awards first responders. This is the first time the company has presented a civilian hero award.

"It's just so crazy. I didn't think that my actions would lead to this point really. It's really just an honor to even be here today," she said.

Hailey says she still sees bears coming into her neighborhood every few days.

When asked if she would run up to a bear if this happened again, the teen said no, and she's advising other people not to do it either. 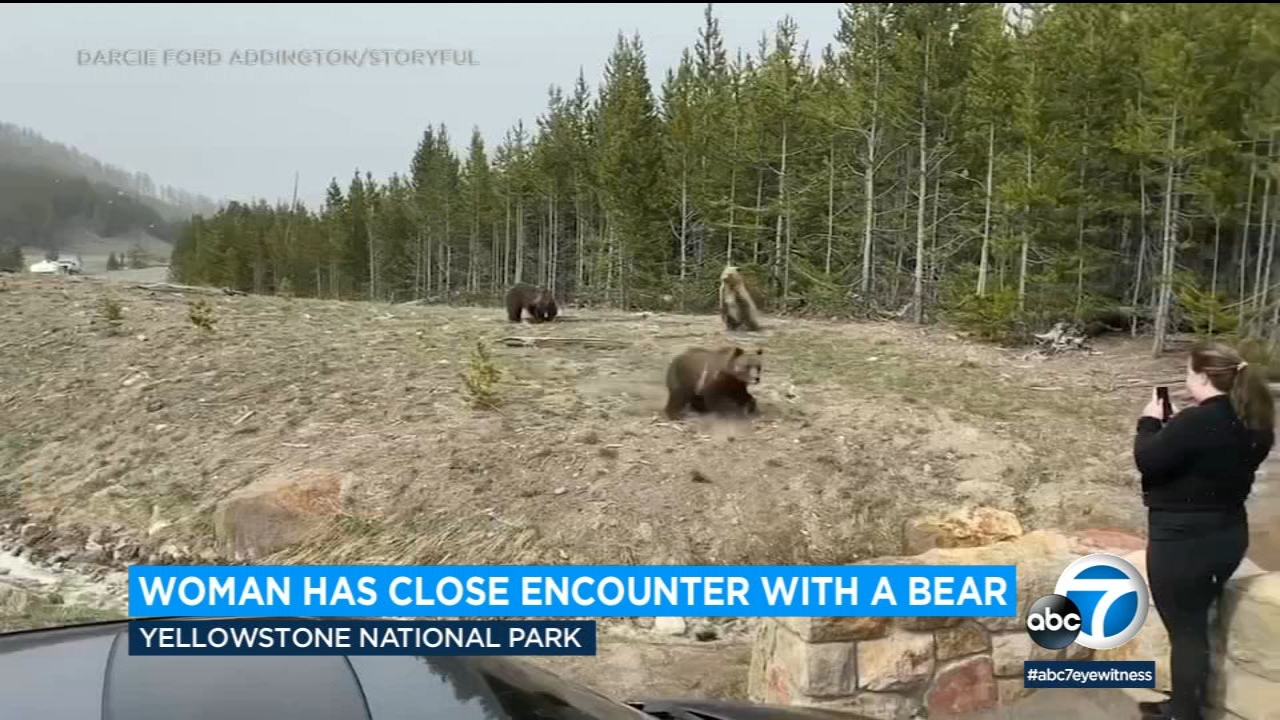 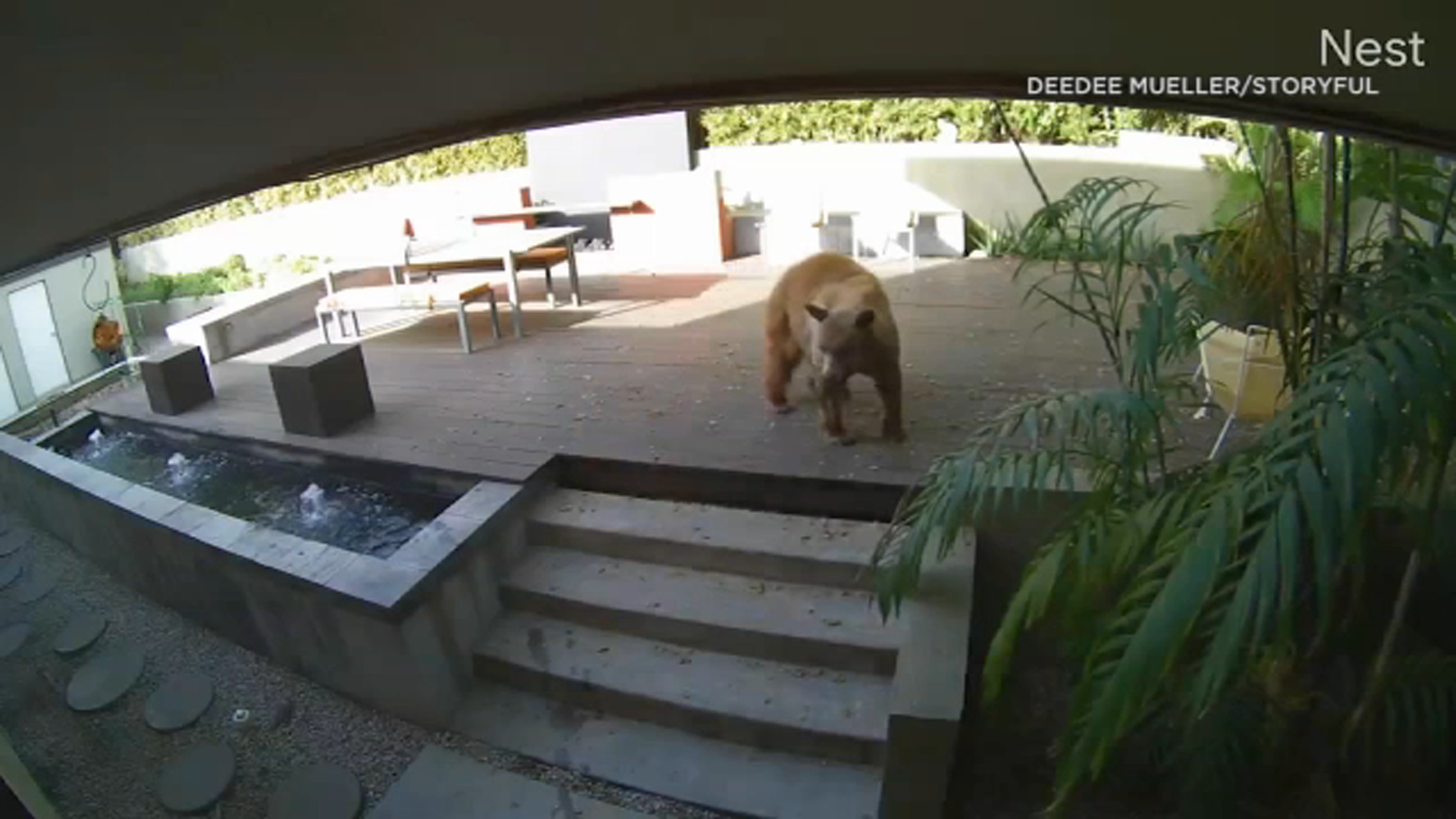