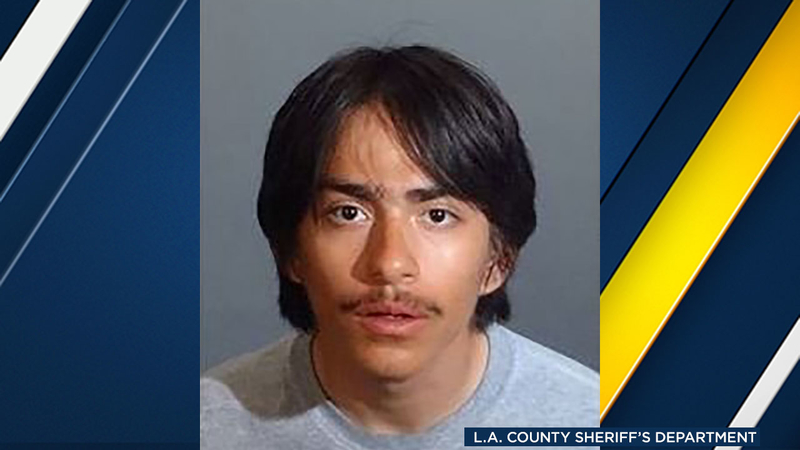 Teen sought in fatal shooting of his sister in Lancaster

LANCASTER, Calif. (KABC) -- Authorities are searching for an 18-year-old accused of fatally shooting his teen sister in Lancaster.

The victim was described as a juvenile female in her teens. She was brought to a local hospital and pronounced dead there.

"She was only 13 years old, had her whole life ahead of her," said Vanessa Zamora, the victim's aunt, who described her as "the brightest girl I've ever met - happy, very outgoing, smart, loved school, loved to be with her friends."

The girl's brother, identified as 18-year-old Eddie Alvirez, has been identified as the suspect after he was earlier described as a "person of interest" in the case. He fled on foot from the scene shortly after the shooting, authorities said.

In an interview with local TV reporters, Zamora appealed to her nephew to "just do the right thing" and turn himself in.

"I mean, the damage is done. There's nothing you can do now, she's gone, you can't bring her back," the aunt said. "Just take the consequences as you should, as an adult."