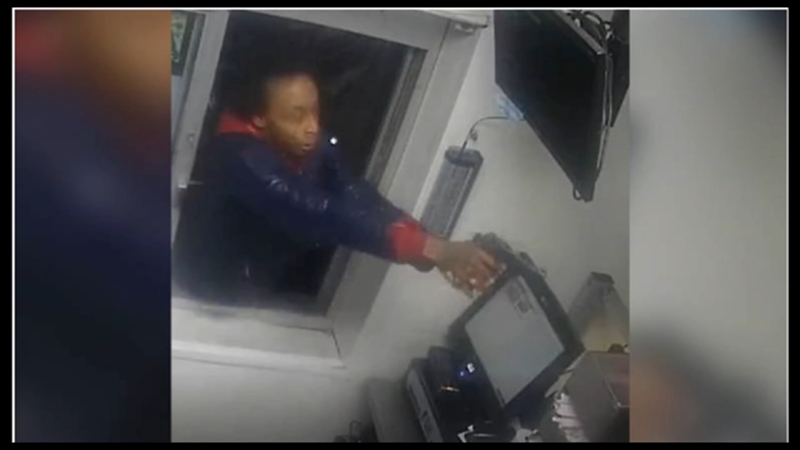 A customer angry about how long her order was taking at Burger King decided to shoot up the restaurant, and it was all caught on camera.

"Crime is just getting bad everywhere now," said Eddie House, a customer at the Burger King.

House is disappointed a woman is accused of shooting up his local Burger King, but said he's not surprised.

"More security, more police in the area would probably help," he said.

Memphis police are now looking for the woman.

It all started when she got angry about how long she was waiting in the drive-thru for her food, police said.

She got out of her car, walked up to the drive-thru window, started arguing with an employee before she began shooting, according to officials.

"I hate they was impatient," said customer Dewayne Wilson. "Kids work there. So you know that's the thing."

Surveillance video shows employees run for cover, as well as a glimpse of the shooter's car.

No one was injured, WHBQ reported.

"That's kind of messed up, I'm glad everyone is OK," Wilson added.