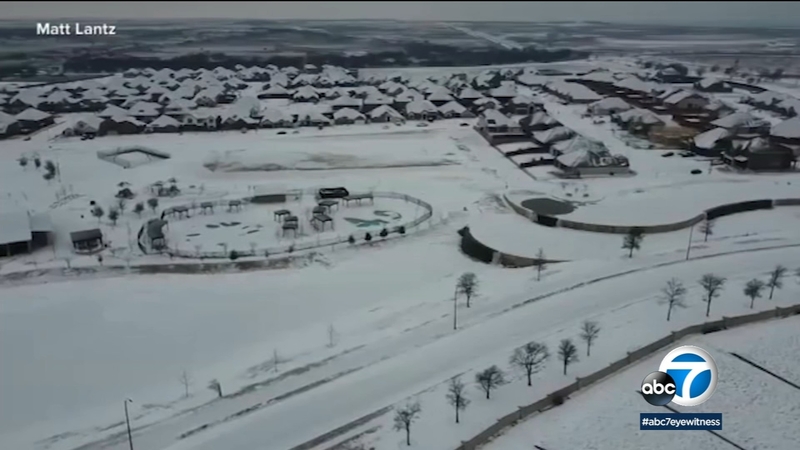 As millions of Texans struggle with bitter cold temperatures and power outages, some may be reminded of the rolling blackouts Californians saw last summer when the region was hit with triple-digit temperatures.

"It is a once-in-a-lifetime kind of event, but to some extent, it was predictable," said Sadrul Ula, a faculty researcher with UC Riverside's Center for Environmental Research and Technology.

Ula said that just like the power infrastructure in California isn't built to deal with abnormal situations in the energy market, the same is true in Texas. He said part of the problem is that it's just not cost effective for the industry to deal with these kinds of emergencies.

"The deregulation and free market in the Texas-controlled area has allowed a lot of independent power producers and private power companies to sell electricity, and that competition lowered the price," said Ula. "But that only works when a normal market situation exists."

Cal ISO says unlike Texas, they are able to import energy from multiple different sources when the grid is stressed, but those in Texas now know once it goes down, it can have a deadly impact.

However, at least in the short term, relief for Texas residents is in sight.