You can win big money if you're a big liar! 'The Hustler' with Craig Ferguson returns to ABC 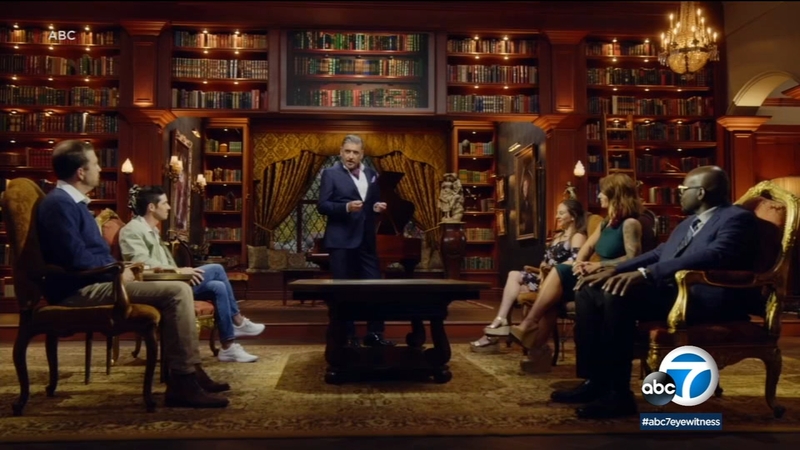 Calling all liars! 'The Hustler' returns to ABC

HOLLYWOOD -- Big money. Big tension. And one big liar. The game show, "The Hustler," is back for a second season. And so is its ringmaster, Craig Ferguson.

In each episode, five contestants vie for a lot of money by collectively answering a lot of questions. But one contestant is in on it.

"I'm shocked because the contestants we have for season two have watched season one and so they know how to play the game now," said Ferguson. "Some of them are chilling and--I hate to use the word 'psychopathic' lightly but they kind of, wow, it's unbelievable that they can be so dishonest. In order to get further on, you have to kind of full of B.S... And you and I both know, in Hollywood, that's -- that's the game."

Ferguson says while he is personally terrible at playing the game, he still enjoys it.

And whether The Hustler gets the cash in the end or others win the dough...Craig says he wins when he's lucky to have contestants who amuse him to no end.

"You're so stupid and you're being so dumb and it's just fabulous to me. And so there were a couple of shows where I did actually fall on the ground weeping with laughter. We had to stop. It was too much," said Ferguson. "I don't know if that will make the clips because it kind of gets in the way of the game play but I was having a good time!"

Maybe you will, too. "The Hustler" is back Thursday nights at 10 on ABC7.