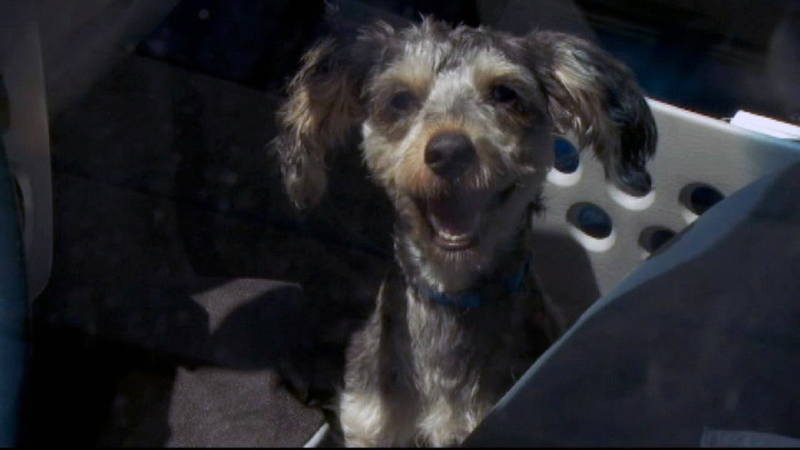 LOS ANGELES (KABC) -- California lawmakers were set to propose a new law that would allow people who spot a dog left in a hot car to legally smash the window out to rescue it.

Assembly Bill 797 would legally allow people to use means, such as smashing a window, to rescue dogs who are left in hot vehicles.

The bill, named the "The Right to Rescue Act," was drafted by Assemblymembers Marc Steinorth of Rancho Cucamonga, Ling Ling Chang of Diamond Bar and Kristin Olsen of Riverbank.

The Assemblymembers made a video of themselves sitting in a hot car for 21 minutes to show the dangers of leaving a dog in a hot vehicle could pose.

Most people in Southern California that ABC7 talked to supported the legislation.

"I'd rather have the ability to do it rather than not do it. It's more important to help the dog than it is to worry about people's feelings," Randall Whittinghill of Silver Lake said.

Others, like dog owner April Rocha, said they agreed with the concept but said they worried people could take advantage of the law.

"I think that should just be logic. If you see a dog in distress, break the window if you can't find the owner," Rocha of Boyle Heights said. "I think some people might take it a little far, like they see a dog in there and go a little nuts. I think it depends on the condition, but I think people may take advantage and go extreme."