Ebola fighters are Time's Person of the Year for 2014 Time Magazine announced Wednesday morning the winner of its prestigious "Person of the Year" award, and this year it went to a group: the health care workers fighting the Ebola epidemic.

The health care workers edged out other groups of people that were in the running, including Hong Kong protesters, those involved in the Ice Bucket Challenge, and protesters in Ferguson.


Tap to watch a video explaining the finalists if you're viewing on the news app.

The award is meant to honor someone with a profound influence on that year's news events. Though Time allows its readers to voice their opinion by voting, the choice is ultimately down to the magazine's editors.

It is not unheard of for a group or type of individuals to receive the award rather than one person. It has happened about a dozen times since the award's inception in 1927, with about half of those in the last twelve years.

The title is wide-reaching and refers to all who helped fight the disease, Time said. 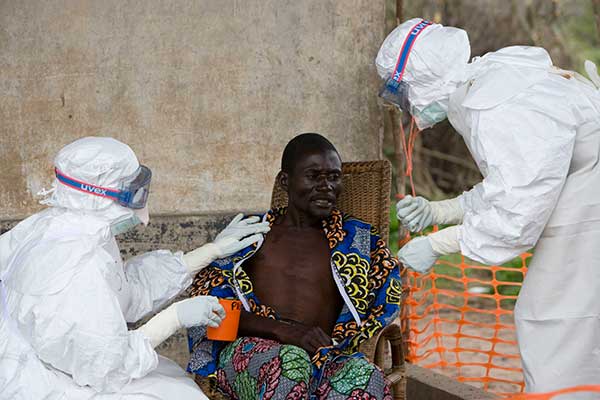 "The people in the field, the special forces of Doctors Without Borders/Medecins Sans Frontires (MSF), the Christian medical-relief workers of Samaritan's Purse and many others from all over the world fought side by side with local doctors and nurses, ambulance drivers and burial teams," the editorial announcing the winner said.

Nina Pham, the Dallas nurse who contracted the disease while treating an Ebola patient, said she was honored to be among those receiving the award. Pham was released from the hospital after her recovery in October.

So honored to be a part of @TIME Magazine's POY! “Read the Ebola nurses' stories http://t.co/VMrxil0ZuO" #ebolafighters

The announcement, written by Time editor Nancy Gibbs, portrayed the health care workers as the bright light among a poorly handled epidemic. 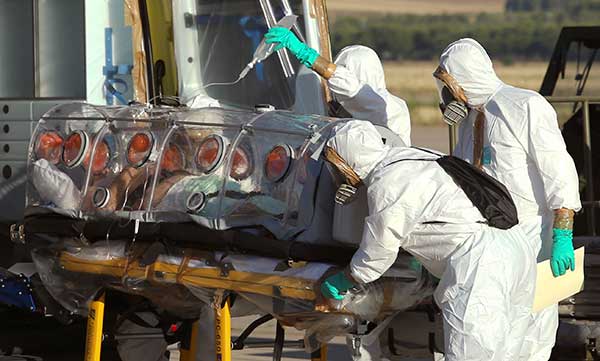 "This was a test of the world's ability to respond to potential pandemics, and it did not go well," she wrote. "For tireless acts of courage and mercy, for buying the world time to boost its defenses, for risking, for persisting, for sacrificing and saving, the Ebola fighters are TIME's 2014 Person of the Year."