Alex Trebek donated 62 acres of land in Los Angeles for conservation, public use in the 90s 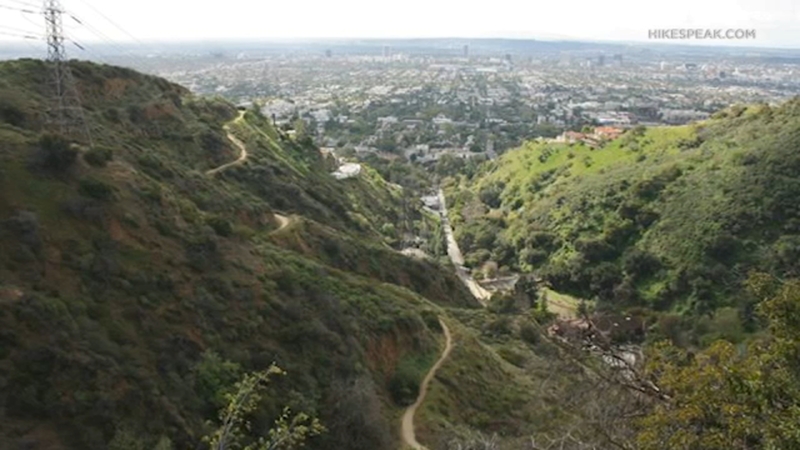 A parcel of public land in Los Angeles that's named after Trebek is evidence of that.

Following the announcement of Trebek's death on Sunday, L.A. City Attorney Mike Feuer took to Twitter to share the history of the piece of land.

Feuer said that in the 1990s, Trebek bought 62 acres of land between Nichols and Runyon canyons and donated it "as a public space for all of us to enjoy."

The land, which is open to hikers, mountain bikers, and equestrians is called the Trebek Open Space.