Video from Isabella Sloan captured giant waves crashing over the rooftops of two-story oceanfront condos in Keauhou-Kona on Saturday.

You can watch the footage in the video player above.

Several buildings were damaged and roads were closed as a southern swell, which the National Weather Service described as "historic," brought flooding.

The same surf conditions caused a wave to put a damper on one couple's wedding on the same island.

A wave crashed into the venue during their reception.

The couple said they were able to save the food and their cake.

Crews removed the dance floor, but wedding guests still danced in the mud.

The hazardous surf conditions are expected to continue through Monday.

Video takes unprecedented view from the inside of a hurricane 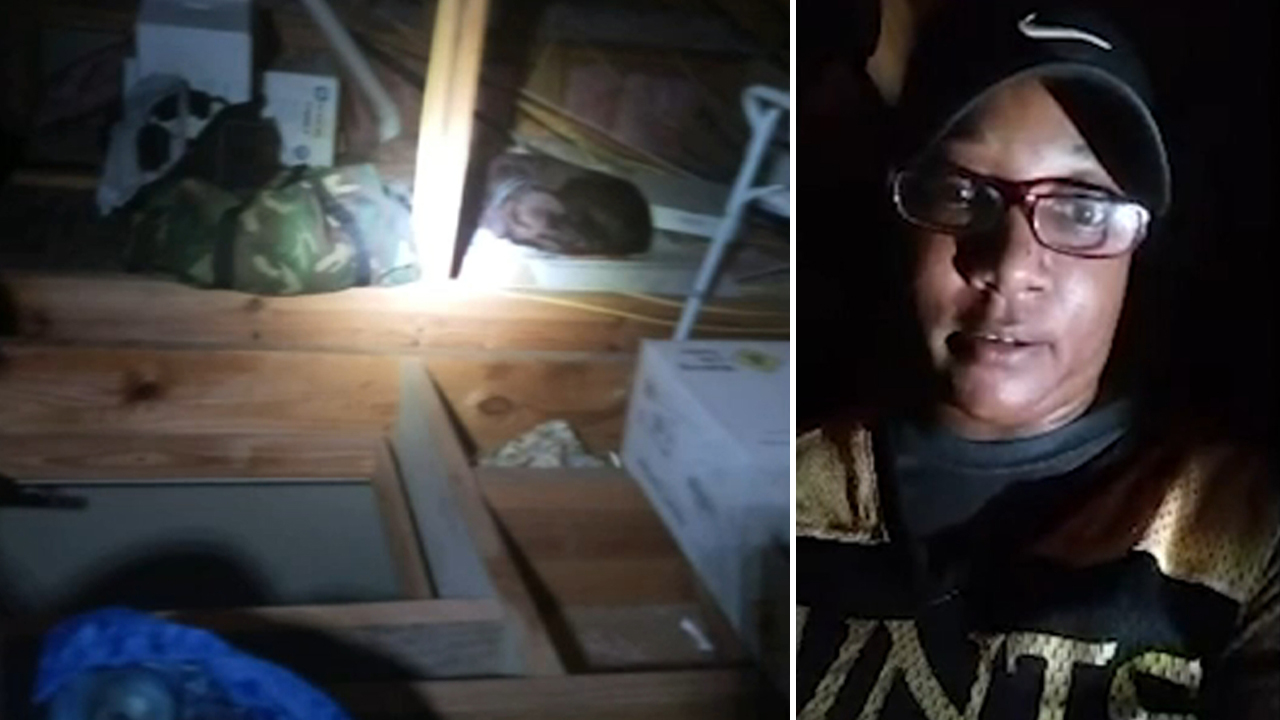 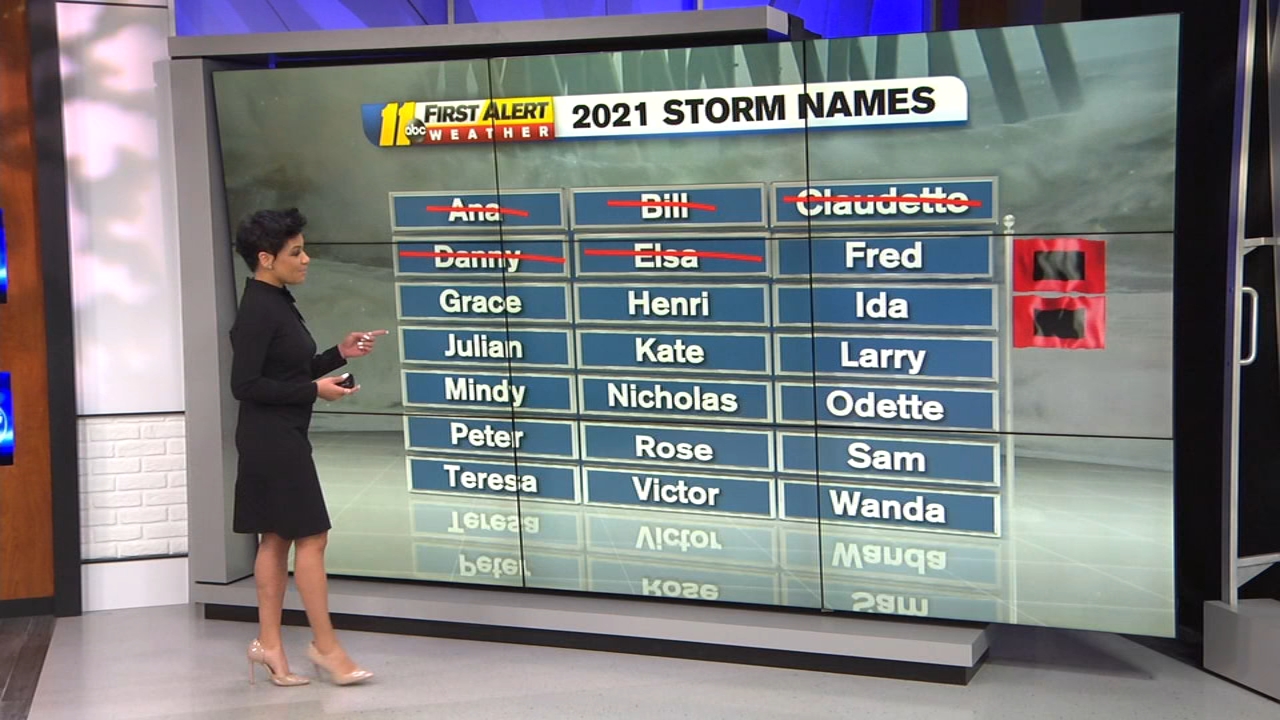