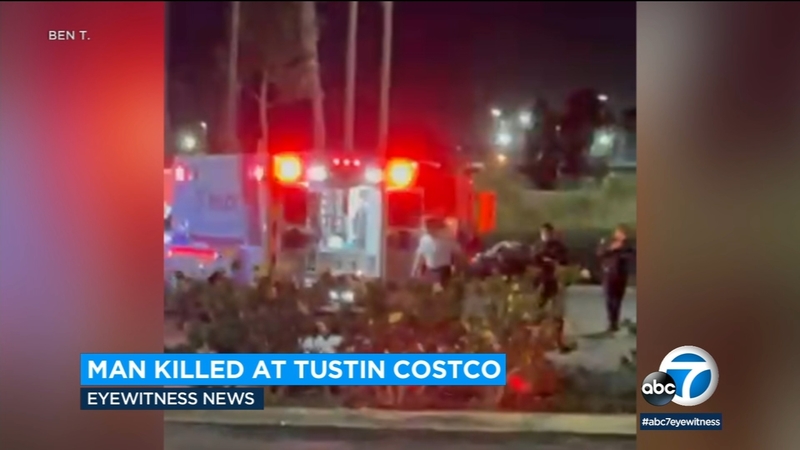 Man killed at Costco gas station in Tustin after argument

TUSTIN, Calif. (KABC) -- Police are searching for witnesses that could help solve a case after an argument at a Costco gas station in Tustin turned deadly.

The incident happened on Feb. 9 between four men just after 9 p.m. in the 2700 block of Park Avenue.

During the fight, one of the men fell and hit his head, which fractured his skull, and he later died at the hospital, according to police. His identity has not been released.

It was not immediately known how or why the fight started. Police took three of the men involved in the altercation into custody. No further details were available.

The Tustin Police Department is now asking the public for help on this case and urges anyone with information to call Detective Carter at (714) 573-3249. They're interested in talking to any witnesses that may have left the scene before officers arrived.

Eyewitness News has reached out to Costco for comment but has yet to hear back.