"Ukraine is the heart of Europe, and now I think Europe sees Ukraine is something special for this world."
CNNWire
By Matthew Chance, CNN 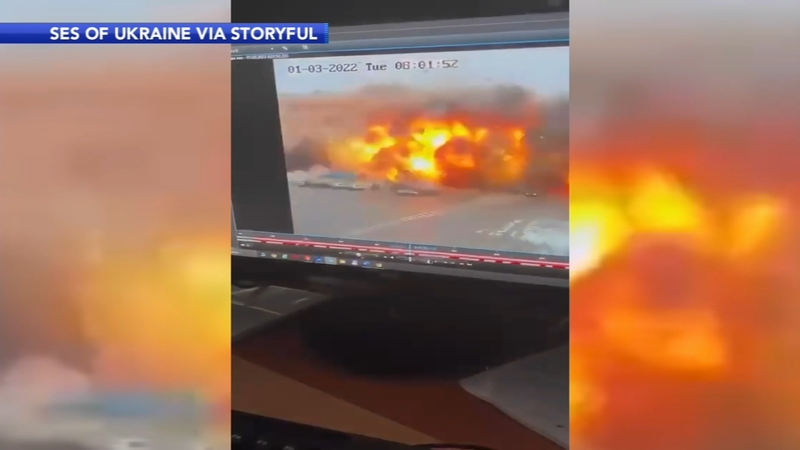 KYIV, Ukraine -- Ukrainian President Volodymyr Zelensky has urged US counterpart Joe Biden to deliver a strong and "useful" message about the Russian invasion at his State of the Union speech on Tuesday, in an exclusive interview with CNN and Reuters from the bunker in Kyiv in which he is leading his military's response.

In the rare interview on Tuesday afternoon, Zelensky said that as long as Moscow's attacks on Ukrainian cities continued, little progress could be made in talks between the two nations. 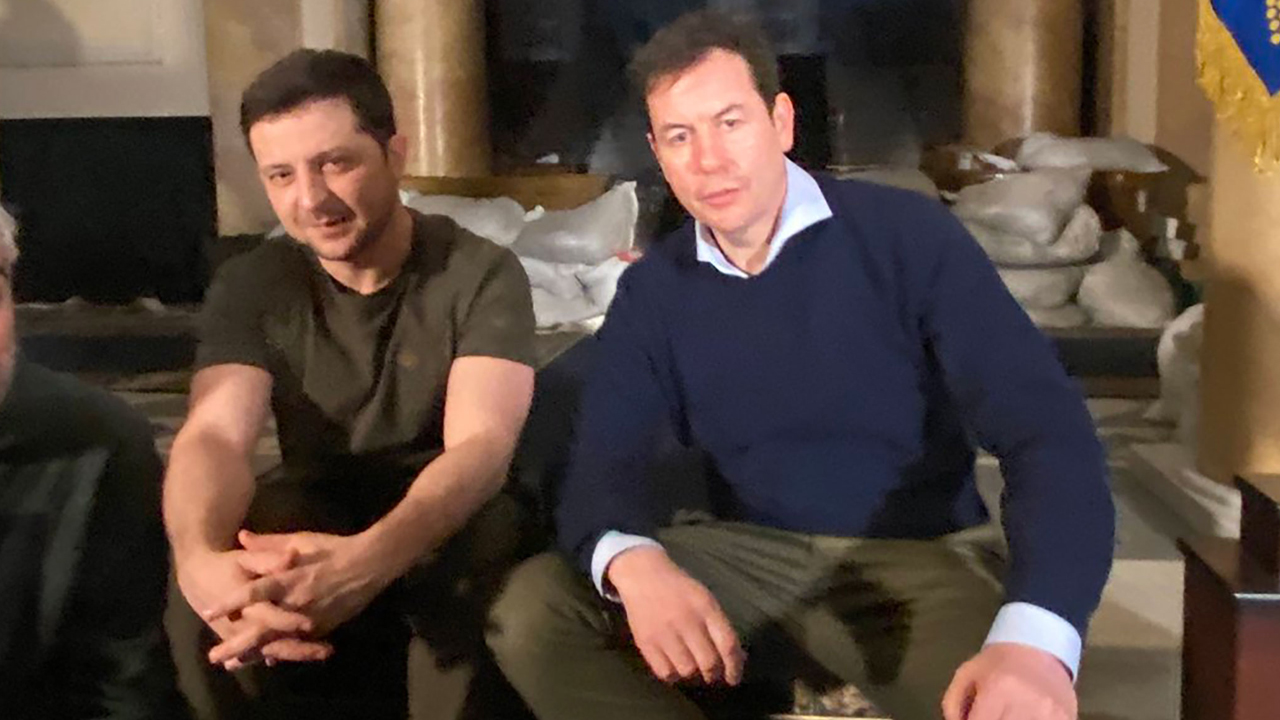 "You have to speak first of all. Everybody has to stop fighting and to go [back] to that point from where it began five, six days ago," Zelensky said. "I think there are principal things you can do ... If you do this, and that side does this, it means they are ready for peace. If they (are not) ready, it means you're just wasting time."

Asked if he felt Ukraine was wasting its time by talking with Russia, he said: "We'll see." Officials from the two countries met for the first time on Monday since Russia's invasion began last week.

Zelensky has drawn global praise for his response to the invasion, having refused offers to evacuate and instead delivering frequent messages to Ukrainians as Kyiv comes under Russian assault.

Earlier on Tuesday he received a standing ovation for an emotional address to the European Parliament via video link, telling delegates: "We are fighting for our life."


Asked by CNN about his transformation from comic actor to world-famous wartime leader, Zelensky responded: "It's very serious, it's not a movie ... I'm not iconic, I think Ukraine is iconic."

Fresh strikes rocked Kyiv on Tuesday, with Russia ramping up its assault on the capital and other key locations. There are fears that Russia is attempting to knock out the city's communications infrastructure after hitting an area near Kyiv's TV tower, taking out broadcasting hardware, according to Ukraine's Ministry of Internal Affairs.

The Ukrainian leader appeared tired and stressed but was friendly with crews from CNN and Reuters. He said he hadn't seen his family for three days; asked what his typical days are like, he said: "Work and sleep."