A body that was found in a stolen car near Whittier has been identified as 19-year-old Dawn McEveety of Huntington Beach.

WHITTIER, Calif. (KABC) -- A body that was found in a stolen car near Whittier has been identified as 19-year-old Dawn McEveety of Huntington Beach.

Authorities responded to a call about an abandoned vehicle near the 8600 block of Bradwell Avenue in unincorporated Whittier on Sunday afternoon. Upon arrival, officers found McEveety's body hidden in a large container in the rear cargo area of a 1991 Toyota Celica.

The sheriff's department said the cause of death appears to be a gunshot wound.

The woman's parents say they had been worried that this day would come after McEveety -- who went by Molly -- turned 18: She left a drug rehab program and wasn't living at home, and she was rarely returning their phone calls.

"It's a parent's worst nightmare. We were always worried that something like this might happen when she got with the wrong crowd. And it's happened," said Maura McEveety-Sepa, the victim's mother.

Neighbors said they saw the car parked near Bradwell Avenue for about one week.

But in her teenage years, she started having problems.

"We did everything we could as parents. You do everything you can to provide them with the best life possible, and we did," said Maura McEveety-Sepa

Her parents say they got her into rehab, where she flourished, but after turning 18, she chose to live on her own. Over the past year and a half, she fell back with the wrong crowd.

Her parents say they last spoke to her two months ago when she was in jail on a drug charge.

As authorities search for the person or persons responsible for her death, her family has this message to other parents: "Your teenagers, keep them as busy as you can. Keep them in sports, and watch their friends. Watch their friends carefully."

Anyone with information is urged to call the Los Angeles County Sheriff's Department's Homicide Bureau at (323) 890-5500. Anonymous tips can be placed with Crime Stoppers by calling (800) 222-8477. 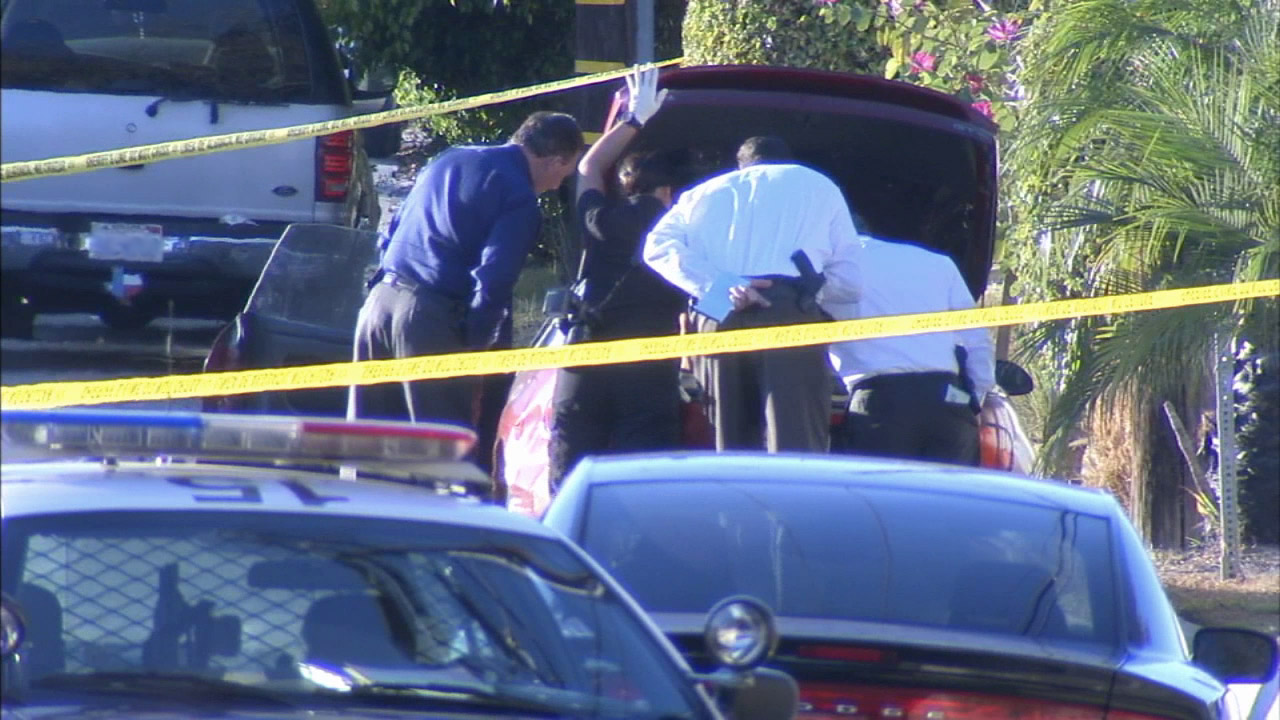