Former youth mentor accused of exposing himself to woman, juveniles at Universal Studios 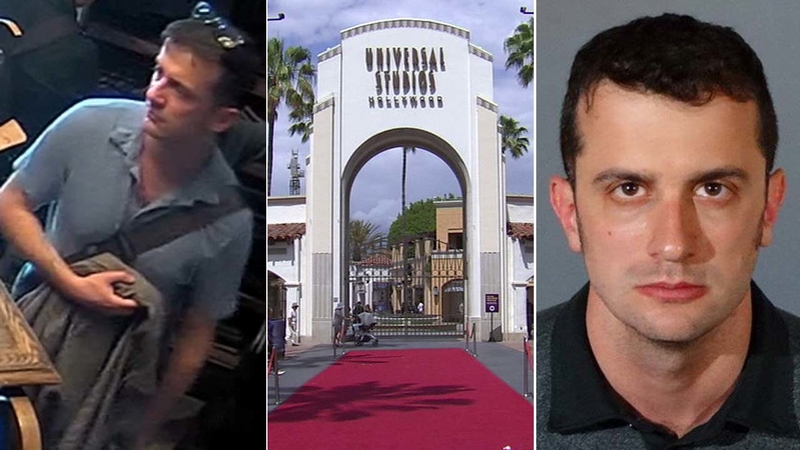 Man accused of exposing himself at Universal Studios

UNIVERSAL CITY, LOS ANGELES (KABC) -- A former youth mentor, who was arrested for allegedly exposing himself to a woman at Universal Studios, is also accused of victimizing juveniles at the theme park.

On Jan. 1, Los Angeles County sheriff's deputies received a report about a man who had indecently exposed himself to a woman at the theme park.

Deputies tracked the suspect down when he returned to the theme park later in the week. The suspect, identified as 34-year-old Hershel Korngut, was arrested, booked and subsequently cited and released, pending an order to appear in court on April 4, authorities said.

During the investigation, detectives discovered additional victims identified as juveniles who came into contact with Korngut at the theme park.

Investigators said Korngut was an audiologist at Universal Hearing Care in Tarzana and also a mentor at a youth organization in Los Angeles.