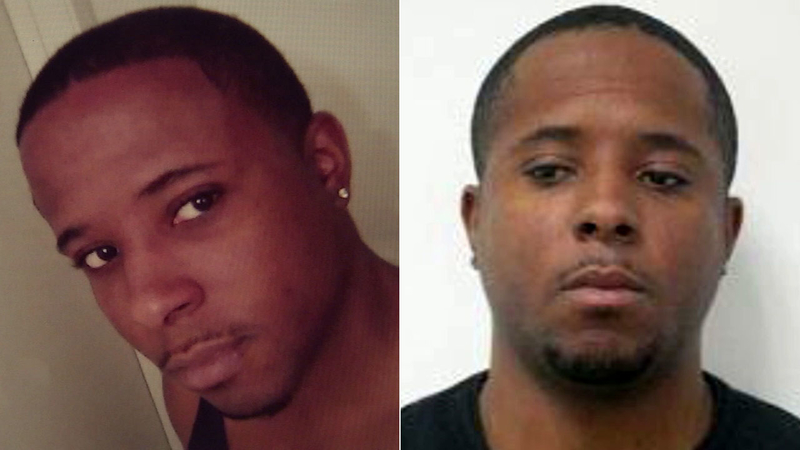 The suspect, Mark Anthony Duchane, 30, would secretly record women under their skirts and dresses and then engage them in conversation while recording their faces, investigators allege.

Officials said they found images of 42 women on his phone and are still working to identify most of them. Most of the videos were taken at shopping centers in Rancho Cucamonga, Ontario and Rialto, as well as one in Orange County, in 2016 between May 29 and June 12, officials said.

One victim recalled her encounter with the suspect in an interview with Eyewitness News.

Last June, she said, she was shopping with her 8-year-old daughter at a Walmart in Rialto. A man was squatting down looking at items on a lower shelf, and then stood up and engaged her in conversation about hair products, she said.

She had no idea what was happening, but after he left, her daughter told her what she saw.

"She said the gentleman you were speaking to just took a picture of you underneath your dress, mommy," recalled the woman, who asked to not be identified.

"I was shocked initially," she said. "I went back and tried to look for him myself, but i didn't find him."

Investigators eventually identified Duchane - who was on parole - as the suspect, arrested him and discovered the 42 images hidden in various apps on his phone, officials said.

"This man was extremely calculated," said Sgt. Cameron Nelson with the Rialto Police Department. "He was preying on females. He was stalking them through parking lots, through the grocery store aisles."