USC accused of animal cruelty in labs, including amputating mice ears for no reason 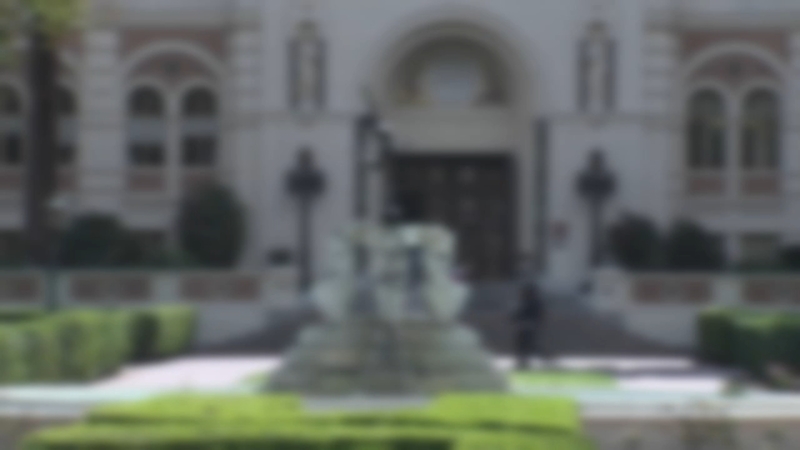 LOS ANGELES (CNS) -- USC is being accused of animal cruelty after unauthorized staff members allegedly amputated the ears of multiple mice in acts that were not connected to scientific experiments, overdosed other mice with painkillers leading to their deaths, and inflicted excessive stab wounds in the necks of pigs during surgeries, a watchdog group said Wednesday.

According to the reports, school officials placed the lab's animal use protocols on suspension in December for at least 90 days, denied access to the animal facility for the individuals involved with the amputations, and suspended all animal use activity at the lab where the mice were overdosed.

SAEN officials said that's not enough. They're calling for the individuals involved with the acts to be fired immediately, and have filed a complaint with the U.S. Food and Drug Administration for "a clear violation of the Animal Welfare Act."

USC did not immediately respond to a request for comment from City News Service.

"Protocol suspensions and barring staff from the facility was nowhere near sufficient. Body parts of four animals were simply cut off for no reason, this was not part of any experiment," Michael Budkie, SAEN's executive director, wrote in a letter to USC President Carol Folt on Tuesday. "... The act of amputating the ears of the mice had no scientific or veterinary justification. There was no legitimate reason for this action to take place. I am very concerned that it was simply a violent act of abuse. I see no other explanation."

SAEN also revealed letters apparently written by USC to the National Institutes of Health's Office of Laboratory Animal Welfare in which the school reported the violations and the steps they'd taken to remedy them.