The university has identified one outbreak originating with a study group, while others were traced to sources including dinners and, in one case, a Monopoly game.
City News Service 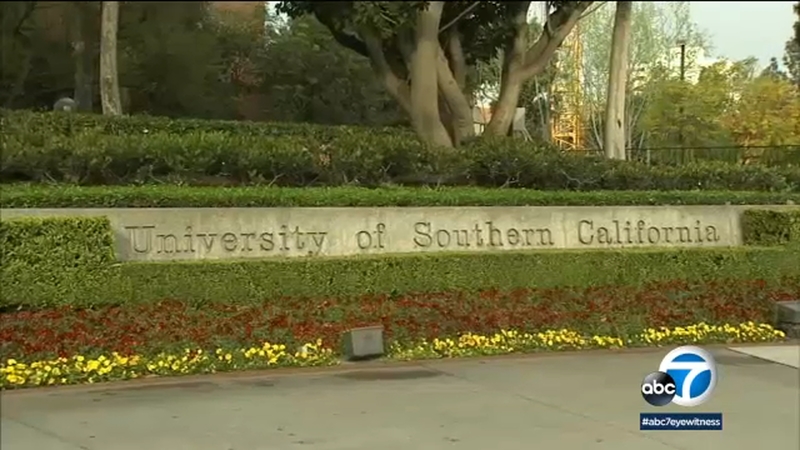 LOS ANGELES (CNS) -- The number of coronavirus cases confirmed among USC students continued rising on Thursday, with the university announcing 104 new cases over the past four days, with the spread primarily attributed to gatherings of students at off-campus housing.

"Unfortunately, what we're seeing is ... while we've had reports of a handful of large parties, the majority of students, when we talk to them, these (cases) are being spread through small gatherings -- 10 to 15 people,'' Dr. Sarah Van Orman, chief health officer for USC Student Health, told City News Service. Because students often live with multiple other roommates, it's very easy for a single case or a single gathering to spread (the virus).''

Van Orman said the university has identified one outbreak originating with a study group, while others were traced to sources including dinners and, in one case, a Monopoly game.

Of the 104 cases confirmed since Monday -- 73 that were confirmed among students who were tested because they had been exposed to the virus or were showing symptoms, and 31 were students who had no symptoms but were identified through general student-population testing.

The cases are in addition to 43 off-campus cases confirmed by the university last week.

USC researchers have found the likely order in which COVID-19 symptoms first appear.

Van Orman said the university has tested about 6,500 students in the past three weeks as part of its general surveillance testing program, with 52 positive results.

Unfortunately, we do have a lot of students in private apartments around the campus area, and that's where we're seeing the cases and the spread,'' Van Orman said. ... Unfortunately, the nature of this virus being highly contagious, combined with students living in close quarters, ... makes it a challenging environment.''

The 104 cases include eight student-athletes. The university's athletic department announced those eight positive tests Wednesday, and said football and men's water polo workers were being suspended until at least Monday as a result.

The players contracted the virus off campus as a result of increased community spread and not via any on-campus or training activities, according to USC, citing information from contact tracing.

All eight players have been isolated.

Under Pac-12 Conference and public health guidelines, all USC workouts are outdoors and non-contact.