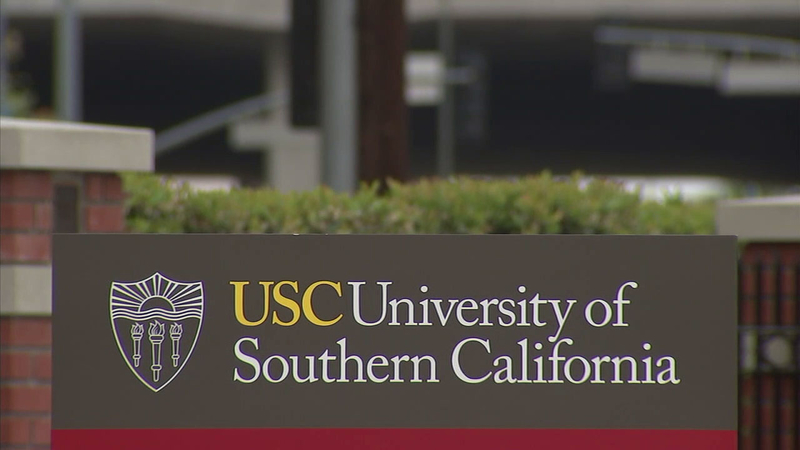 LOS ANGELES (KABC) -- While another alleged victim came forward on Wednesday, the board of trustees took steps to investigate how reports of alleged molestation by former University of Southern California gynecologist Dr. George Tyndall were handled.

"I had more knowledge, and I was more mature than a lot of the students who were coming in, who were 18...," said Luci Chi, the latest alleged victim to come forward. "And when he could take advantage of someone like me, what could he get away with with those 18-year-old's that have never seen a gynecologist?"

The scandal has sent shock waves through the USC community. This week, 200 tenured professors signed a letter sent to the university trustees asking for the university president, C. L. Max Nikias, to resign.

A faculty-only town hall meeting was held on campus Wednesday afternoon. One professor who listened in on the meeting told Eyewitness News the faculty leadership is also asking for the university president to step down. It was later reported the USC Academic Senate passed a motion calling for Nikias' resignation.

Before the meeting and late afternoon vote, some professors said there needs to be a change at the top of the university administration.

"Many of us think that we need a bold change, not just sort of tinkering around. We need better leadership," said Professor Clifford Johnson.

Other professors said they still have questions about what exactly happened involving Tyndall, and what did the university know.

"I just want to know the facts. I mean, there's a lot of allegations and pretty much a one-sided message put out by the administration. I want to know what the actual facts are," said Professor Dr. Joel Hay.

Also on Wednesday, university trustees announced they are setting up a special committee in hiring outside council to investigate the allegations. The chairman of that committee, they say, will be USC alum and billionaire developer Rick Caruso.
Report a correction or typo
Related topics:
los angeleslos angeles countysexual misconductcollegesexual harassmentdoctorsinvestigationstudentsusc
Copyright © 2021 KABC-TV. All Rights Reserved.
RELATED 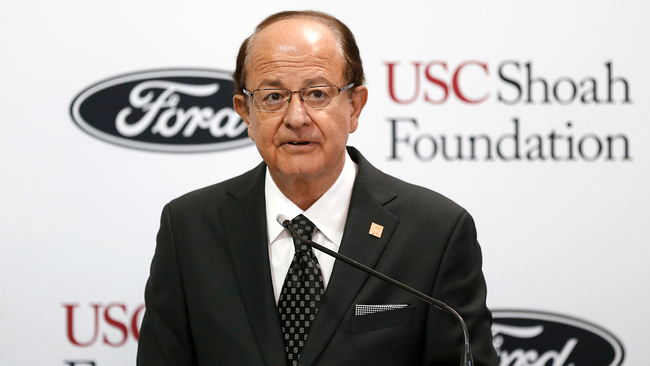 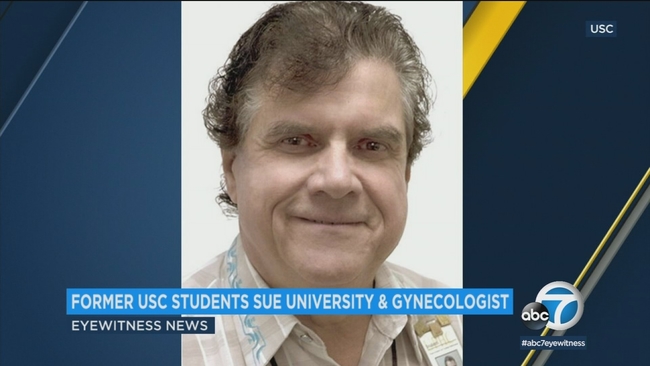