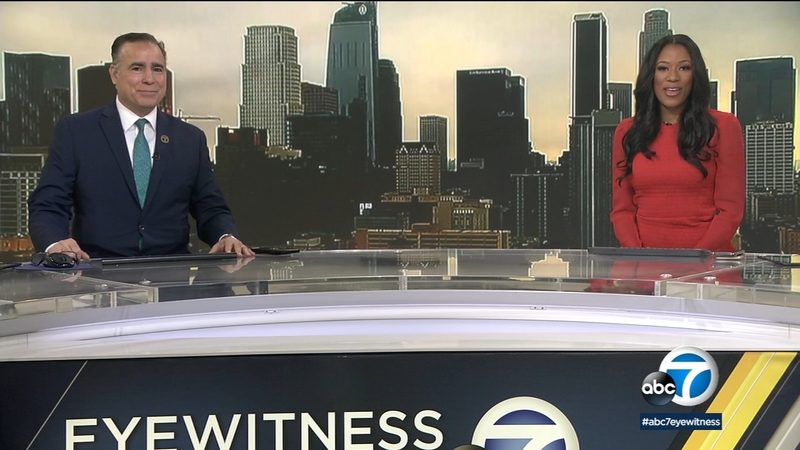 LEWISTON, Idaho -- The post-Clay Helton era at USC has gotten off to a bizarre start ahead of Saturday's game at Washington State.

After landing in Lewiston, Idaho, on Friday, the Trojans' team plane tipped backward on the tarmac, sending the plane's nose into the air, after the grounds crew did not put the plane's tail stand in place.

It happened during the deplaning process with coaches and staff members still on the plane, according to a USC spokesperson. The players, who sit in the front half of the plane, had exited and no one was injured, the spokesperson said.

USC just arrived in Pullman WA for their game with Wazzu. Here’s their plane… Half the team was still on it too😳 no explanation yet… pic.twitter.com/3lwvChstEA

The grounds crew quickly leveled the plane, allowing the rest of the passengers to exit.

USC (1-1, 0-1 Pac-12) will look to rebound from its loss to Stanford last week in the first game under interim coach Donte Williams.