A lawyer for former Los Angeles Clippers owner Donald Sterling says his wife's lawsuit against V. Stiviano, whom he showered with gifts, was a waste of time and money.

LOS ANGELES (KABC) -- A lawyer for former Los Angeles Clippers owner Donald Sterling says his wife's lawsuit against V. Stiviano, whom he showered with gifts, was a waste of time and money.

Attorney Bobby Samini said that the billionaire did not want his wife, Shelly Sterling, to sue Stiviano in the first place.

"I think he felt that it really was not a good use of time and energy," Samini said.

Stiviano is notorious for recording Sterling's racist rant, which went public a year ago this month, ultimately causing the Sterlings to lose the Clippers.

"She was scheming and conniving to get to Donald's wallet through his heart," said Shelly Sterling's attorney, Pierce O'Donnell.

On Tuesday, Judge Richard Fruin Jr. ruled that Stiviano must turn over the keys to a $1.8 million Westside duplex that her mentor Donald Sterling bought her and pay Shelly Sterling $400,000 in luxury items, and money for the Ferrari, Bentley and Range Rover which she sold.

"It's a cautionary tale in California... You can have a mistress, but you can't give away the family fortune to her," O'Donnell said.

The trouble was that that loot was community property that also belonged to Shelly Sterling. The judge ordered the title for the duplex changed to the Sterling Family Trust.

As for retrieving the cash, Stiviano's attorney, Mac Nehoray, says good luck because his client "doesn't have any money to give back." O'Donnell, however, says that Stiviano has hidden funds and more bank accounts than Zsa Za Gabor has husbands.

Nehoray says there's a strong issue for Stiviano to appeal. The judge's ruling is based on a state code that allows a spouse to retrieve property from a spouse but not a spouse's girlfriend. If a third party can be sued, Nehoray says, "any person who's married cannot even buy a pack of gum for his friend without first getting written consent from his wife."

Nehoray say he's fielding calls from other spouses looking to sue mistresses, and that he and Stiviano plan to appeal. 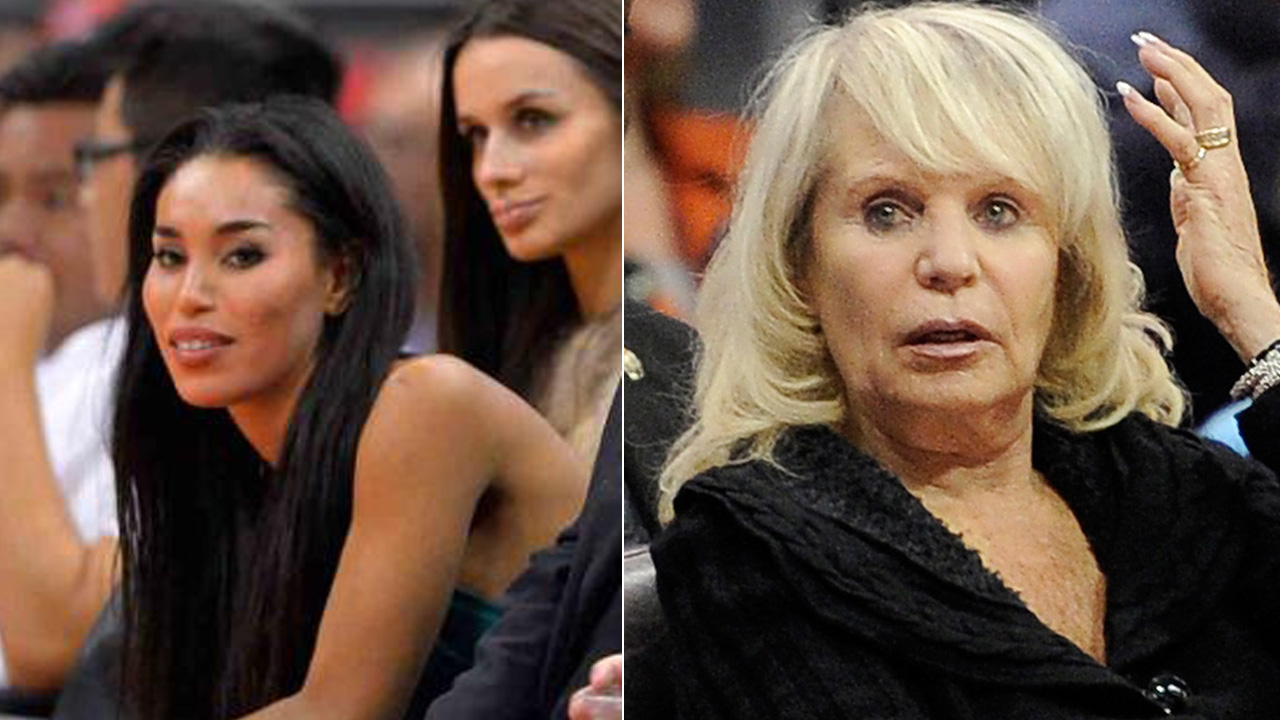 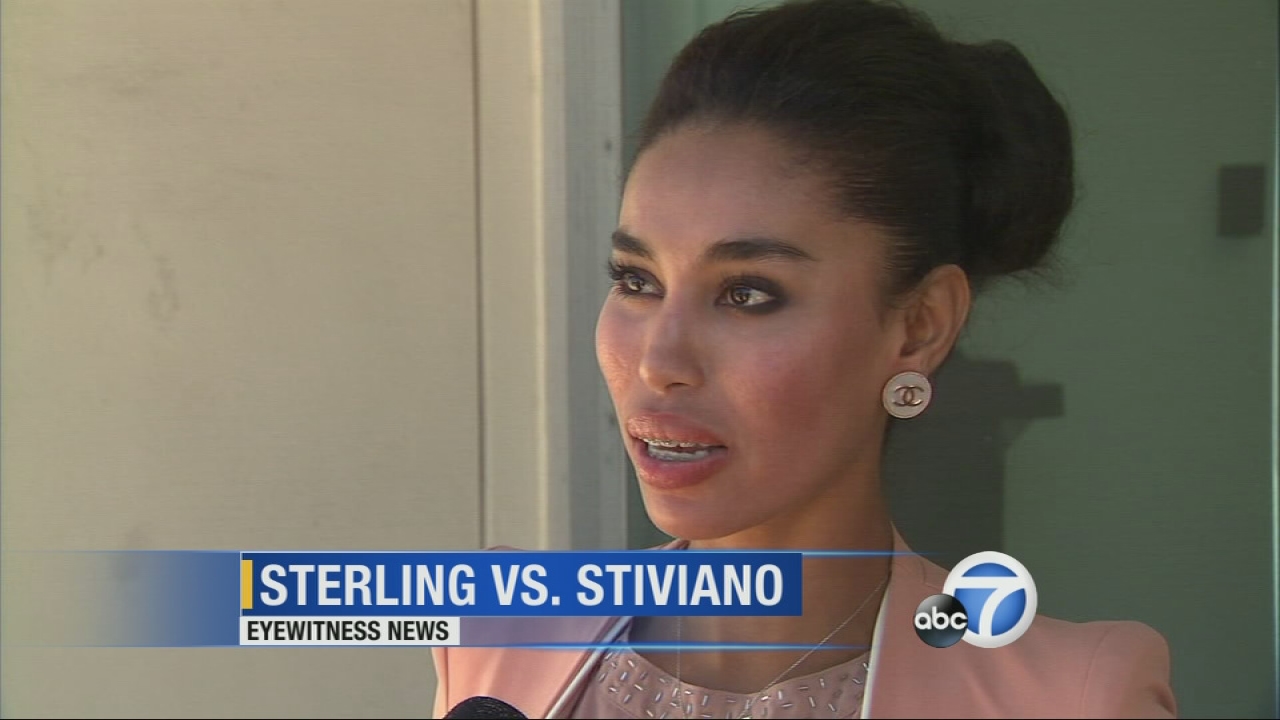 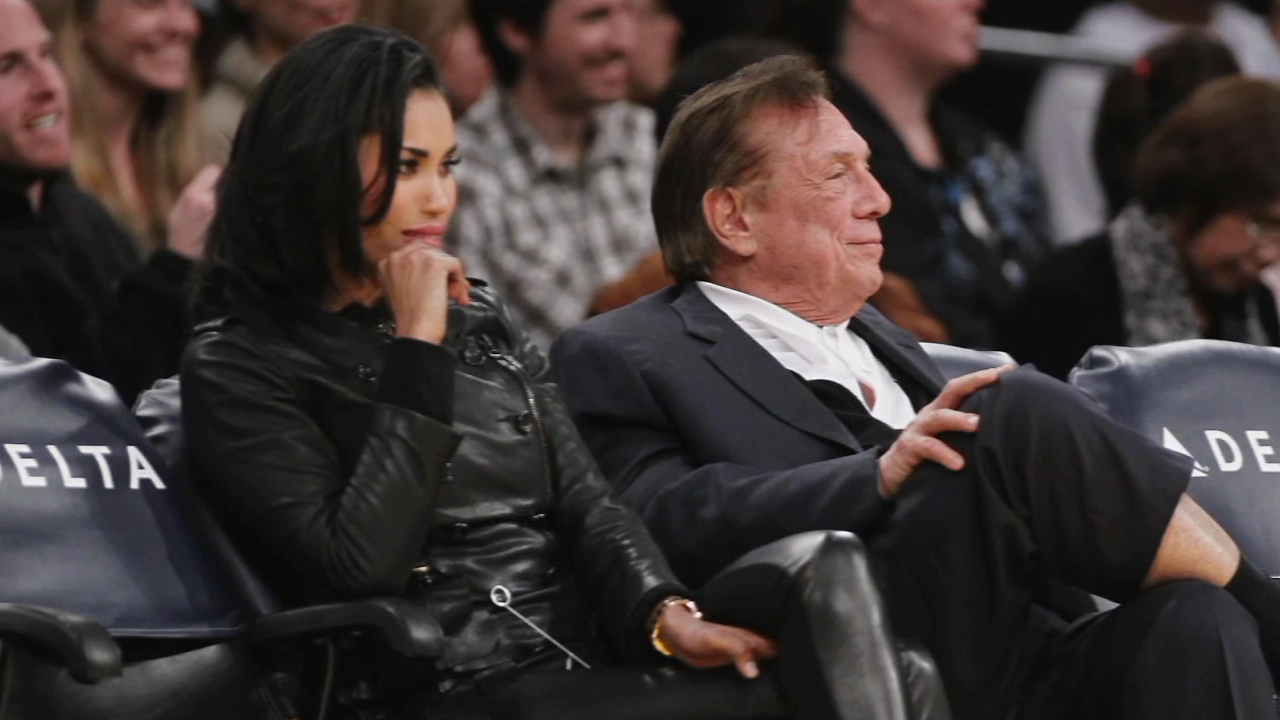