A 17-year-old who authorities say was wielding a knife was shot by a police officer 16 times. The shooting death of Laquan McDonald by Officer Jason Van Dyke is a story with ripple effects beyond the court case that follows. Read on for a timeline of events.

Federal and county prosecutors confirm they are investigating the October fatal shooting by a Chicago police officer of teenager Laquan McDonald.

Judge begins considering release of Laquan McDonald shooting video: The settlement with the city included an agreement that the video not be released. Freelance journalist Brandon Smith filed a lawsuit to have that video released.

Journalist, activist who led effort to release Laquan McDonald video speak out: If not for the efforts of activist William Calloway and journalist Brandon Smith, video of Chicago Police Officer Jason Van Dyke 16 firing fatal shots at Laquan McDonald might still be in the hands of investigators and attorneys, not the public.

Anita Alvarez comes out swinging as protesters call for her resignation

Lawyer asks for officer charged in Laquan McDonald murder to be excused from hearings: Jason Van Dyke wanted to avoid the threats and abuse he faces every time he attends a court hearing.

A Cook County judge said he will turn over to lawyers Laquan McDonad's juvenile records except those pertaining to the teen's mother and sister.

Four Chicago police officers who were at the scene of the fatal shooting of Laquan McDonald are suspended for failing to ensure the dashboard cameras in their squad cars were operating properly.

A Chicago police officer and two former officers choose a bench trial after pleading not guilty to conspiring to cover up what happened the night Van Dyke killed a McDonald by shooting him 16 times. 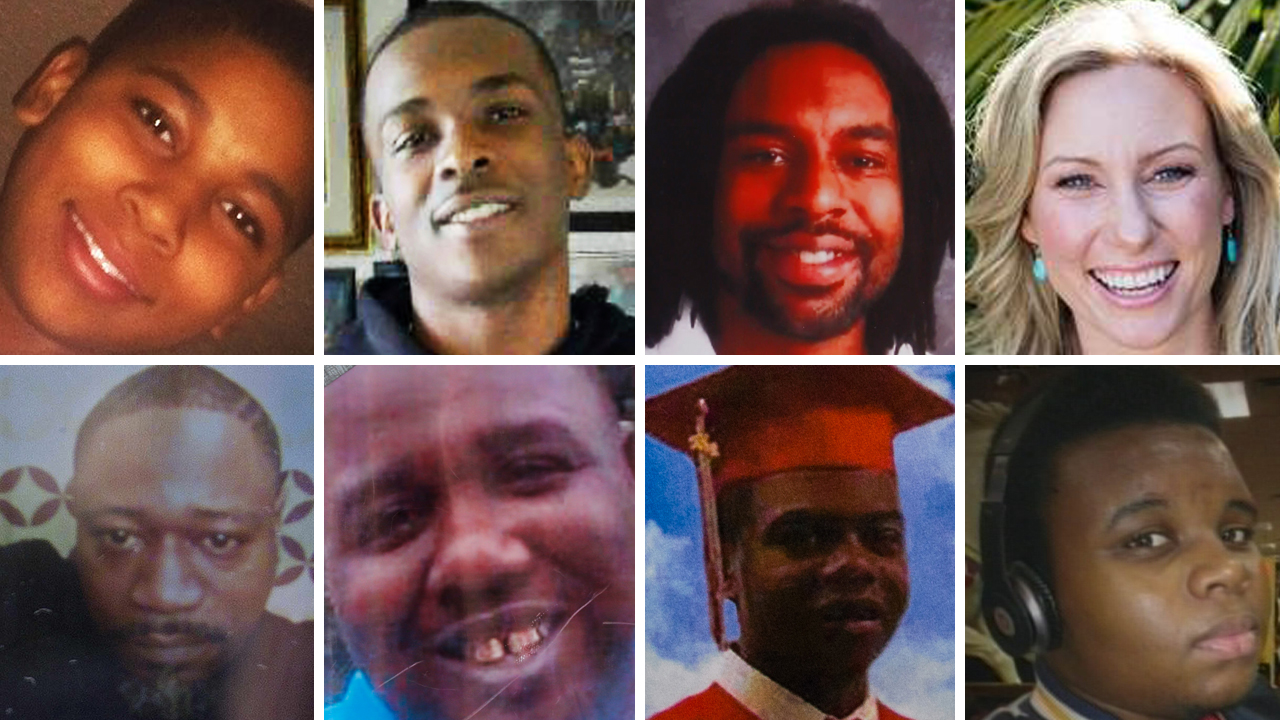 Laquan McDonald, Stephon Clark and other police shooting deaths that shocked the nation 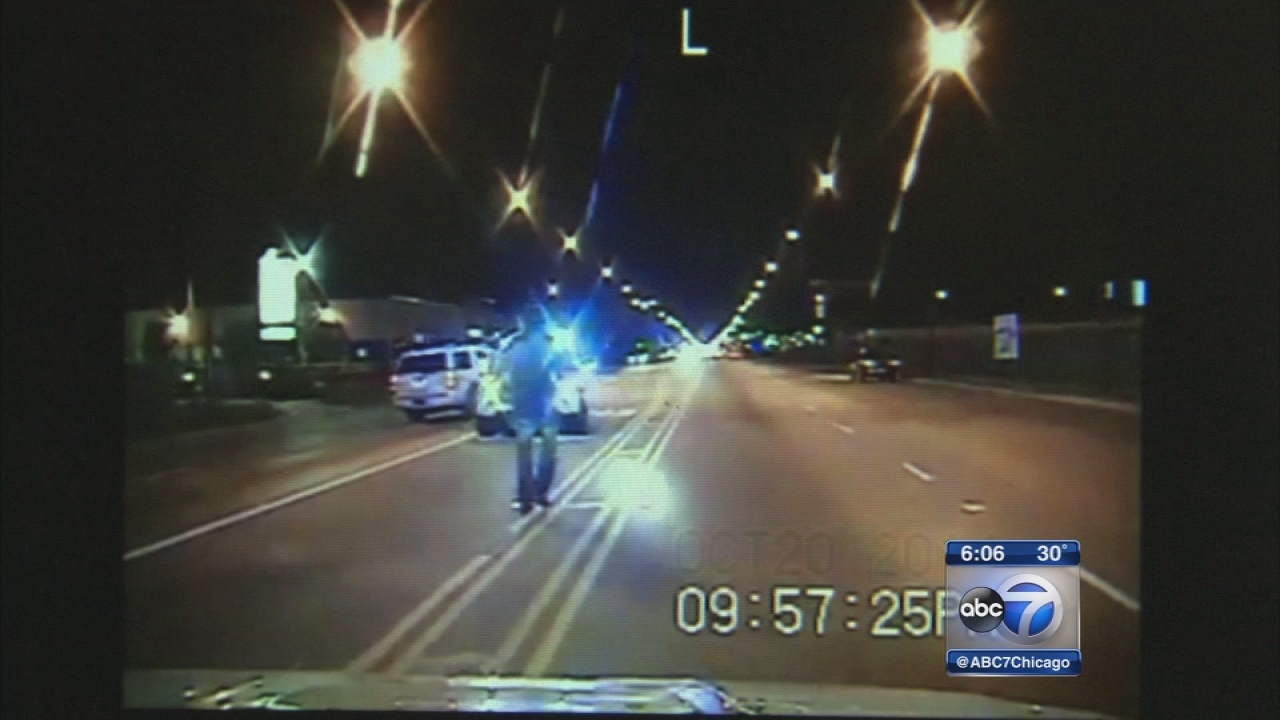 Deadly force dilemma: When should prosecutors step aside? 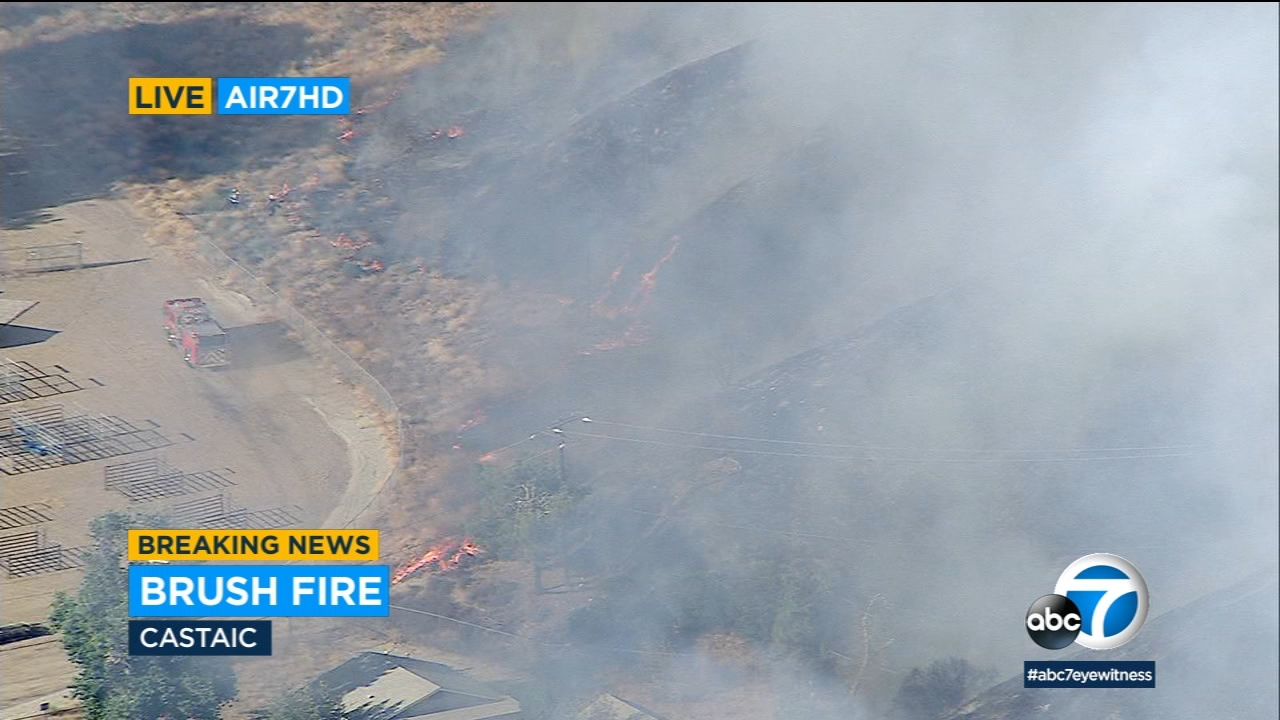