Woman, 71, dies after son pushes her out of window in Van Nuys, police say 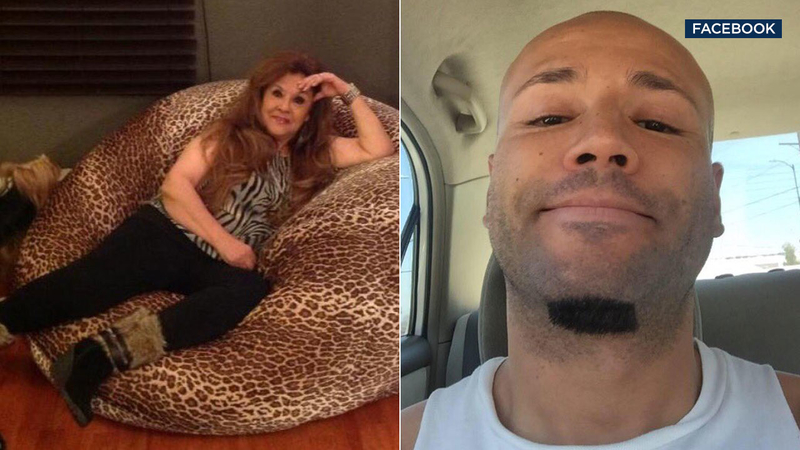 Woman, 71, dies after son pushes her out of window in Van Nuys, police say

VAN NUYS, LOS ANGELES (KABC) -- A man was in custody after he allegedly pushed his 71-year-old mother out of a window Monday morning in Van Nuys, and then stomped on her while she was on the ground, authorities and witnesses said.

Police were called to the 7400 block of Hazeltine Avenue around 2:50 a.m., according to the Los Angeles Police Department.

"There were several neighbors that had dialed 911 after hearing an argument," said LAPD Detective Mark O'Donnell.

Authorities said that arguing between a man and his mother ended after he pushed her out of her second-story bedroom window.

Police later identified the man as 41-year-old Fernando Vargas and the mother as 71-year-old Carlota Vargas.

The dark tale grows even more disturbing. Witnesses say Fernando Vargas immediately jumped out after pushing his mother and began kicking her while she was on the ground. She was transported to an area hospital, where she was pronounced dead, police said.

Authorities said Fernando Vargas broke his heel during the incident. He was treated at a local hospital and then released into police custody.

"I was really scared at the time it was happening, seeing all that. The woman coming out the window, and then him jumping out and stomping on her was horrible," said one neighbor.

Los Angeles Police Department vehicles are seen outside an apartment building in Van Nuys on Monday, Oct. 10, 2016, after a woman was pushed out of a window and died.

Investigators said the incident was apparently the result of a domestic dispute. The nature of that dispute was unknown.

There were conflicting reports on whether Fernando Vargas lived with his wife along with his mother at the location, or if his wife had since moved out. We do know that the Vargases have lived in the building for more than a decade.