Man on sand run over by county vehicle at Venice Beach 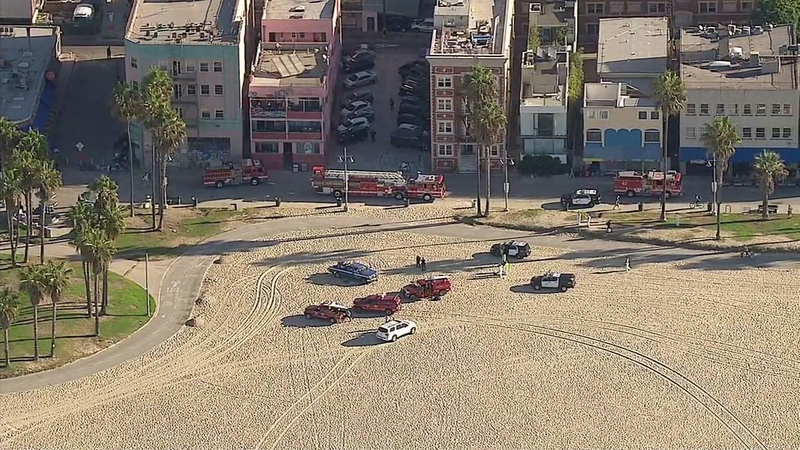 Man on sand run over by county vehicle at Venice Beach

The pedestrian was transported to a hospital in serious condition after the incident, which the Los Angeles Police Department said happened at 8:47 a.m. in the 400 block of Ocean Front Walk.

The Los Angeles County Department of Beaches and Harbors said the driver, a grounds maintenance worker with the department for more than 15 years, was flagged down by someone on the beach about a maintenance need.

As the driver attempted to turn the vehicle around, he inadvertently ran over a man who was reclining on the beach with a blanket, according to officials.