Both suspects are due back in court on Oct. 14. 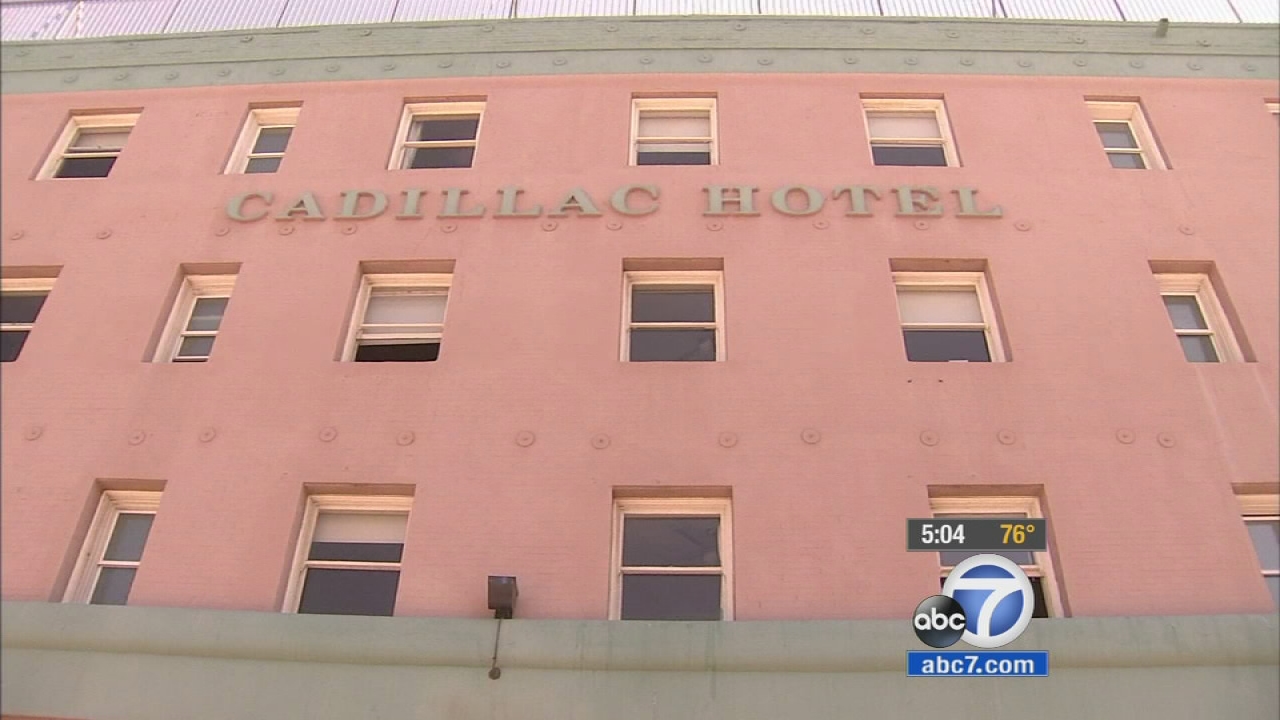 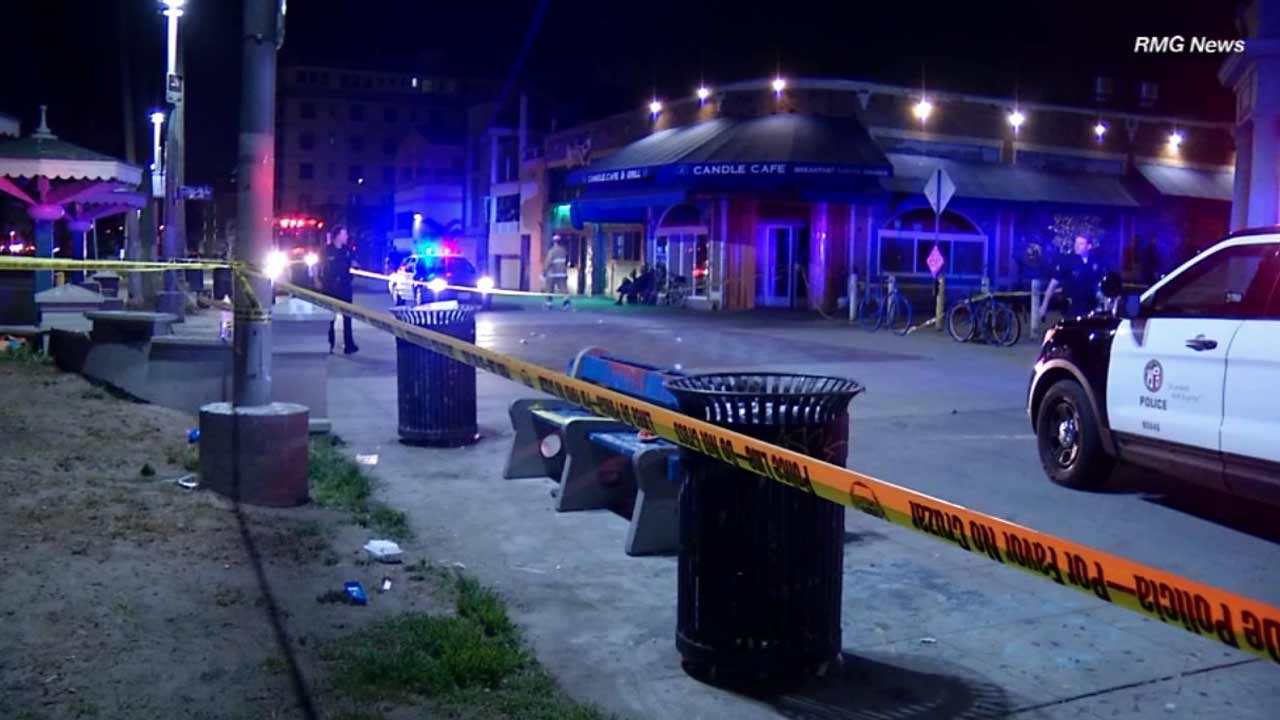 Sen. Alex Padilla reflects on his first 2 years in Congress