From the streets to the stage: Formerly homeless veteran finds hope with USC Warrior Bards program 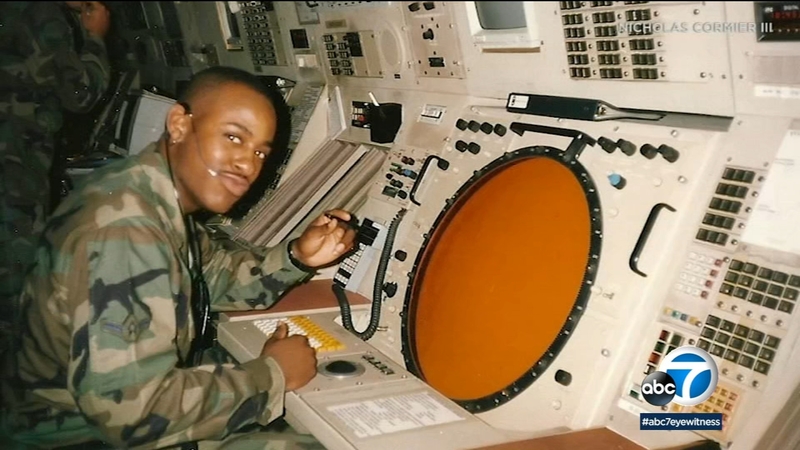 An innovative program at USC gives veterans the opportunity to heal through the arts.

Nicholas Cormier III is now thriving. As part of the USC Warrior Bards, he is part of a new community.

He had been an air-traffic controller in the Air Force.

Cormier knew he suffered from depression and anxiety, but he kept a lid on it. Until he no longer could.

Eventually, he lost his job and ended up on the streets of L.A., where he found another community.

"It was awakening for me to be sleeping on the street, sleeping on benches, figuring out what to do next," Cormier said. "And what I found was a community around me that was homeless, that was willing to teach me how to live this life on the streets."

But then he found USC Warrior Bards.

The group uses the idea of ancient Greek mythology but with original, new storytelling, all to process what it did then: that experience of war and coming home again.

Nathan Graeser is a Chaplain and social worker who is part of the USC Warrior Bards program.

"These plays are actually performed by veterans to veterans and were designed as tools. We are essentially using ancient tools to help people talk about their experiences in a way they hadn't thought about before," Graeser said.

"There's something wonderful about watching people re-birth out of uniform," Graeser explained.

Cormier says the program allowed him to put himself out there again.

He appears on stage--and he's written his own one-act play about a homeless vet on Skid Row.

He is also the director and star of a short film he calls "Smile."