In the 11-minute bodycam footage from a Los Angeles police officer, a firefight erupts. The shooting, which happened in early July, began with Honeycutt's mother calling 911 in tears.

"Listen, I need - I need somebody quickly. The police, an ambulance - whatever. My son's having a psychotic break. He has guns in the house," she said.

His mother told dispatchers that Honeycutt had guns in the house, but was a good kid who needed help.

"You need to hurry because I'm afraid he's going to pull a gun out on himself," she said.

She also informs officers that he had a shotgun and pistol with him. Authorities arrived at the home and tried to calm Honeycutt's frantic mother.

"He's a good kid," she told an officer. "To be honest with you, he's a professional basketball player that just came back from overseas. He was sucking laughing gas for six months overseas and I think it scrambled his brain."

For several hours, police tried to reason with the former NBA player - at times through a window and on the phone.

But Honeycutt had other plans. The videos reveal that he chose to open fire on officers. In slow motion, the debris from Honeycutt's bullet hit an officer before the officer fired back.

Several hours later, investigators said they found Honeycutt's body. He had shot and killed himself inside the home.

Investigators are still trying to determine if the officer's use of force during the standoff was justified. 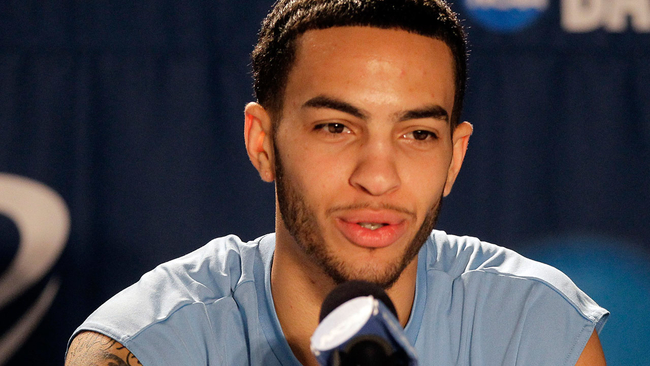 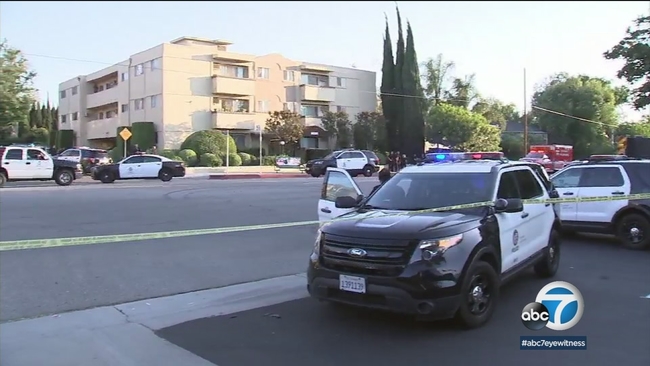