LOS ANGELES (KABC) -- A woman who was allegedly attacked for feeding stray cats in West Adams took the stand Tuesday in the trial against two people accused of beating her.

L.A. firefighter Ian Eulian and his mother, Lonieta Fontaine, are accused of attacking Rebecca Stafford for feeding cats in their West Adams neighborhood on September 14, 2013. The incident was caught on surveillance video.

The defense asked Stafford why she said she kicked Fontaine when she testified in the preliminary hearing, but changed her story in court Tuesday.

"I was really nervous. I felt like if somebody was hitting me and I was sitting in my car I probably kicked them away from me," said Stafford. "And that's what I based my answer on, and I shouldn't have because, honestly, I just don't remember."

"After you've now had time to review the video here in court between the time of the (preliminary hearing) and now, do you ever see an instance where you kick Ms. Fontaine?" the prosecutor asked during re-direct questioning.

"She's doing the community a service by spaying and neutering cats who are already there -- Rebecca did not put them there -- and she's feeding them," said Christi Metropole, Stray Cat Alliance.

The Los Angeles Fire Department says it is taking this case very seriously. Eulian remains on paid administrative leave from the department pending the outcome of the trial. 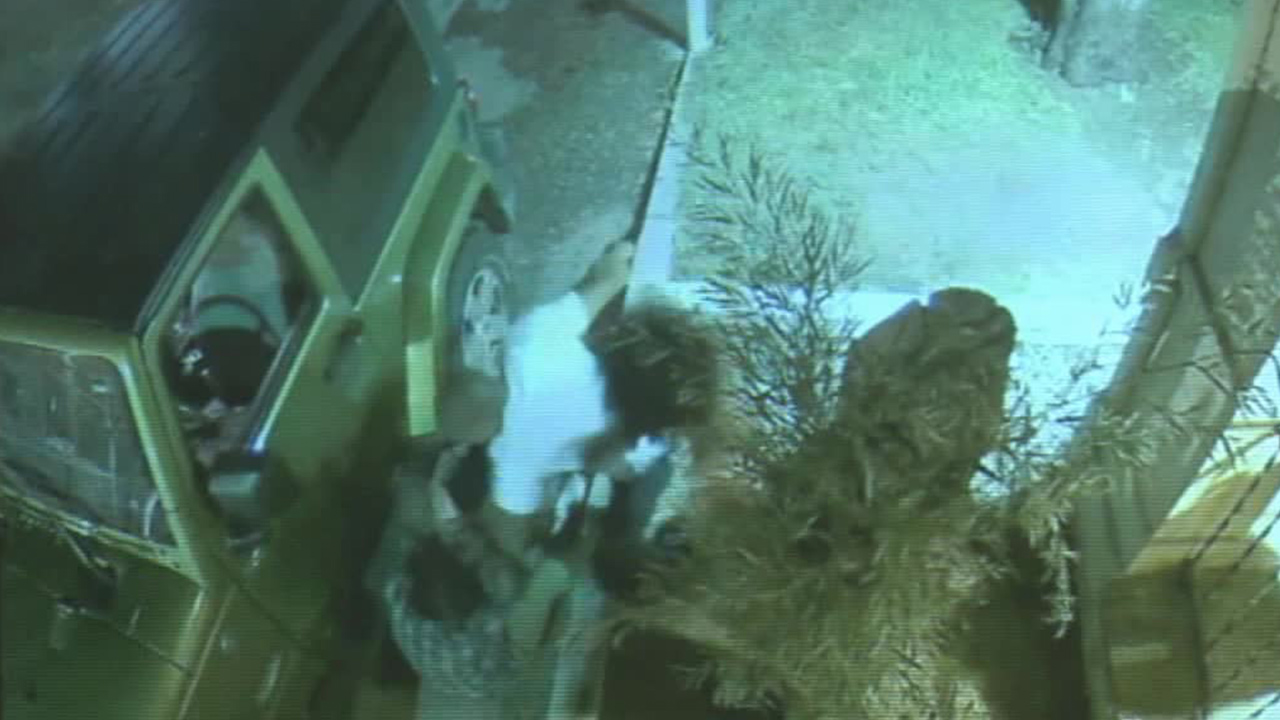