Iran continues to be gripped by mass protests sparked by the September death of 22-year-old Mahsa Amini.

Many protests and rallies have been held across the country, including Los Angeles, after Amini's death. She died after being detained in Tehran by a police unit that enforces strict dress codes for women, such as wearing the compulsory headscarf.

READ ALSO | Protests spread after 22-year-old woman's death in Iran: What to know

Earlier this week, the U.N. Economic and Social Council voted to immediately oust Iran from the U.N.'s premiere global body fighting for gender equality because of its systematic violation of the rights of women and girls, a decision the United States hailed as "historic" and Iran claimed was based on "fabricated allegations."

The U.S.-sponsored resolution was sparked by Iran's ongoing brutal crackdown on peaceful protesters. At least 488 people have been killed since the demonstrations began, according to Human Rights Activists in Iran, a group that's been monitoring the protests, while another 18,200 people have been detained by authorities.

The vote in the 54-member council known as ECOSOC to remove Iran from the Commission on the Status of Women for the remainder of its 2022-2026 term was 29-8 with 16 abstentions.

U.S. Ambassador Linda Thomas-Greenfield called the vote "historic," the first-ever ouster of a commission member and "the right thing to do." 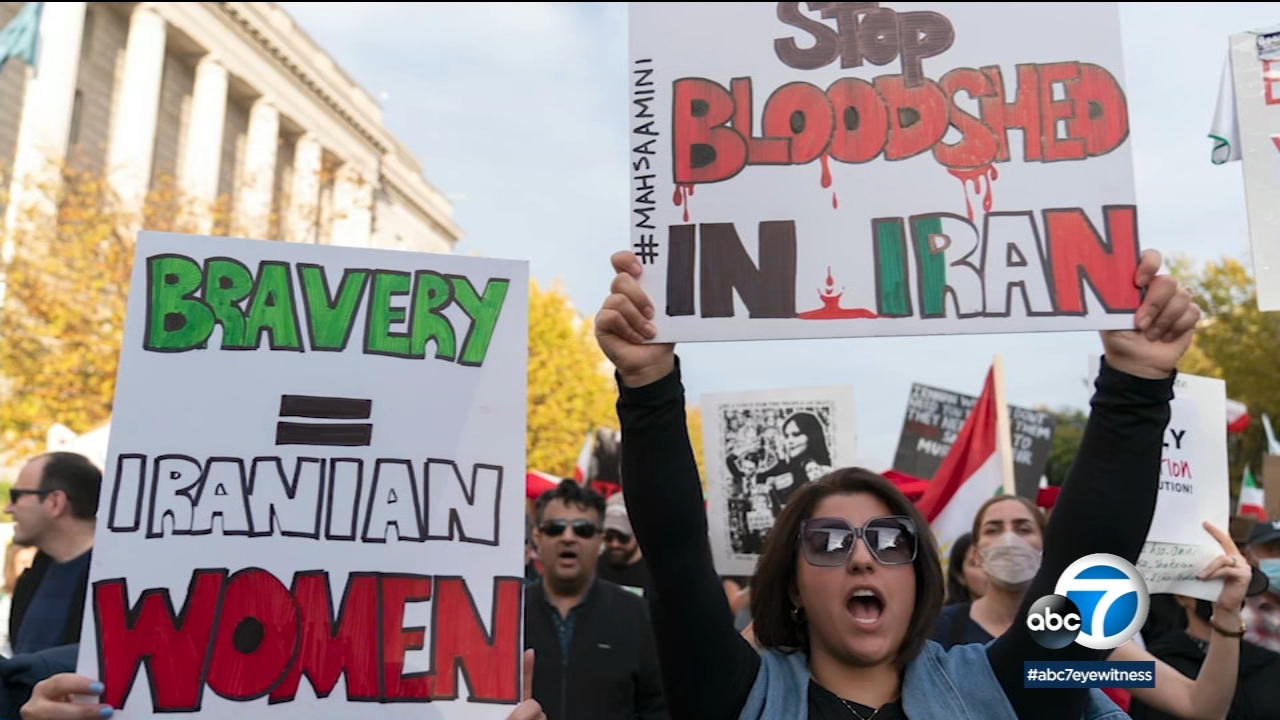