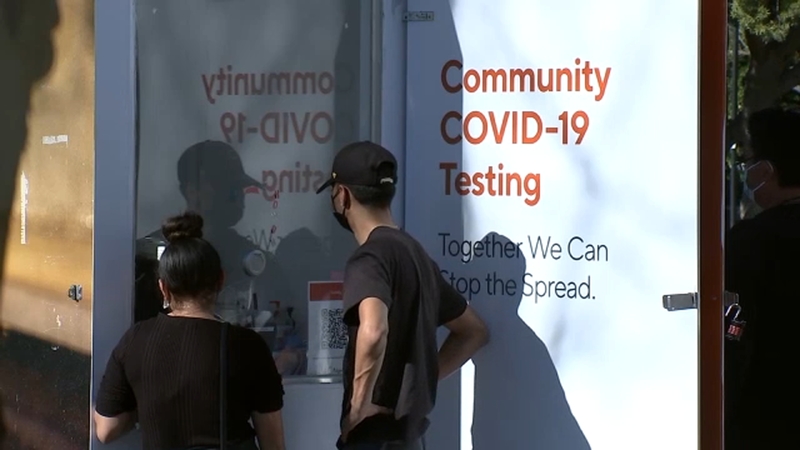 The White House on Tuesday will tell Congress about plans to scale back its COVID response efforts due to what it calls a lack of funding, according to a person familiar with the plans.

Last month, the White House asked Congress for $30 billion for vaccines and treatments to combat future variants but the request was dropped from the spending bill passed by Congress last week.

Press Secretary Jen Psaki previewed the cuts on Monday, warning reporters that "some programs, if we don't get funding, could abruptly end or need to be pared back."

"Without COVID response resources and additional money," she said. "there could be immediate impacts on testing capacity, the uninsured fund - which offers coverage of testing and treatments for tens of millions Americans who lack health insurance - and on our supply of monoclonal antibodies."

In addition, testing capacity would drop "within weeks," she said.

A White House official told ABC News on Monday that the White House was "assessing the impact that a continued lack of funds will have on all elements of our pandemic response, including where programs may need to abruptly end or be pared back and what gaps this will leave in our ability to provide protections."