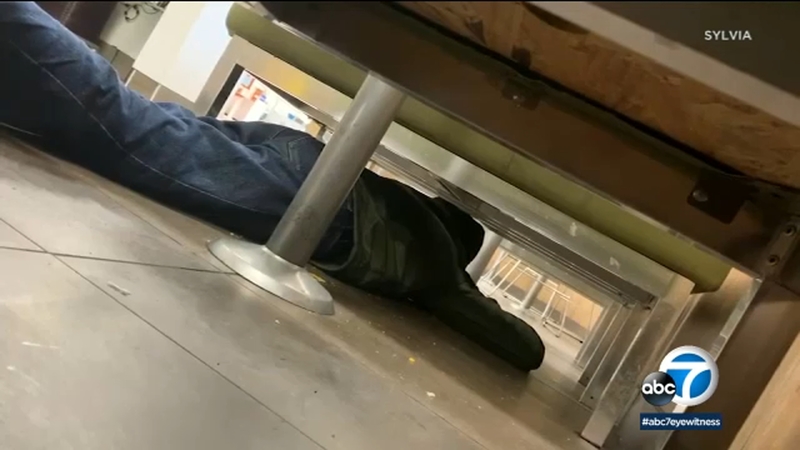 "What we are seeing are angry young people who are partially or totally radicalized in the internet," said professor Brian Levin, a hate crimes expert from the Center for Study of Hate and Extremism.

Levin says online hostility that once activated jihadists to strike in America has shifted. There are more homicides now by white supremacists.

"Last year, people who said whites are under attack went from 39 to 44%, and look what has happened so far this year," Levin said. "In 30 major American cities, hate crimes have risen for the fifth consecutive year, and in places like L.A. and San Francisco, they hit decade high."

What can members of the community do? At City Hall, city attorney and civil rights leader Dolores Huerta is calling for all to respond.

"It is not going to change until every single private and public organization takes on the issue of racism, antisemitism, misogyny, homophobia, etc," Huerta said.