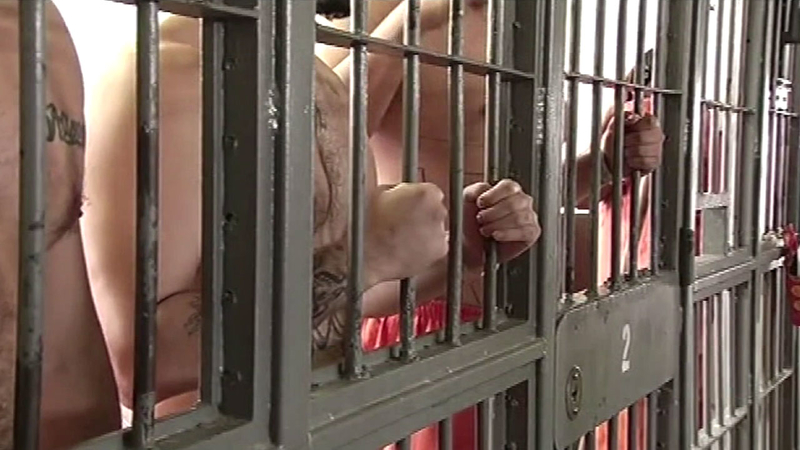 Props that help inmates under fire after Whittier cop killed

WHITTIER, Calif. (KABC) -- Whittier Police Chief Jeff Piper spoke out Monday night against propositions recently passed in California after one of his officers was killed in the line of duty by a parolee.

"We need to wake up. Enough is enough. You're passing these propositions, you're creating these laws that is raising crime," he said.

In 2011, the U.S. Supreme Court ruled that California's prisons were so overcrowded it amounted to "cruel and unusual" punishment. In response, Gov. Jerry Brown signed Assembly Bill 109, which moved certain felony offenders from state prisons to county jails.

Then California voters passed propositions 47 and 57. Prop 47 stopped some non-violent criminals from going into the prison system, while Prop 57 accelerates their departure from the system.

Brown advocated for Prop 57 in a radio ad campaign, where he said it allows inmates to earn credits through education and good behavior to "turn their lives around."

In October 2016, L.A. County sheriff's Sgt. Steve Owen was shot and killed by a twice-convicted felon out on parole.

Advocates for the propositions insist that overcrowded jails can be expensive and counterproductive. They said more emphasis needs to be put on rehabilitation.