ByNzinga Blake and Cortez White via

Oscars show producer Will Packer told On The Red Carpet he wants to entertain audiences and elevate diverse voices at this year's ceremony.

LOS ANGELES -- Oscars producers are responsible for capturing the prestige of the ceremony and delivering a moving event, and Will Packer doesn't take this opportunity lightly.

Packer said he wants his involvement with the Oscars to have an impact on young watchers, as he made history this year as part of the award show's first all-Black producing team.

"There are young kids that will see that we're the producers of the Oscars and say, 'I can do that. 'If they can do it, I can do it," Packer said.

See his full interview with On The Red Carpet in the video player above.

Not unlike their power in film, imagery and visuals also have the power to bring about social change, he said.

Packer said Oscar-watchers can expect a night full of entertainment on March 27, but he also has a special goal in mind.

"First of all, I want [audiences] to have an enjoyable time. If we do our jobs right, we will be able to elevate diverse voices, folks that maybe you don't normally see on that platform, but do it in a way that's entertaining. Do it in a way that feels inclusive, and do it in a way that brings folks together and does not separates them. That's my goal," he said. "That's how I want people to leave the Oscars: feeling like we are a little bit closer as a human race and as a community of movie lovers."

EMBED <>More Videos
Mark your calendar: March 27 is Oscar Sunday. Special "On The Red Carpet" coverage begins at 1 p.m. ET 10 a.m. PT and continues all day leading up to the 94th Academy Awards ceremony. After the last award is handed out, stay with "On The Red Carpet" for continuing coverage. Be sure to follow @OnTheRedCarpet on Facebook, Twitter, Instagram and TikTok for all your Oscar news and information. Click here to download our CTV apps to watch "On The Red Carpet" wherever you stream.
Report a correction or typo
Copyright © 2022 OnTheRedCarpet.com. All Rights Reserved.
Related Topics
Arts & Entertainment Los Angeles Oscars Award Shows movie news storytellers spotlight OTRC mercedes benz usa oscars Race and Culture 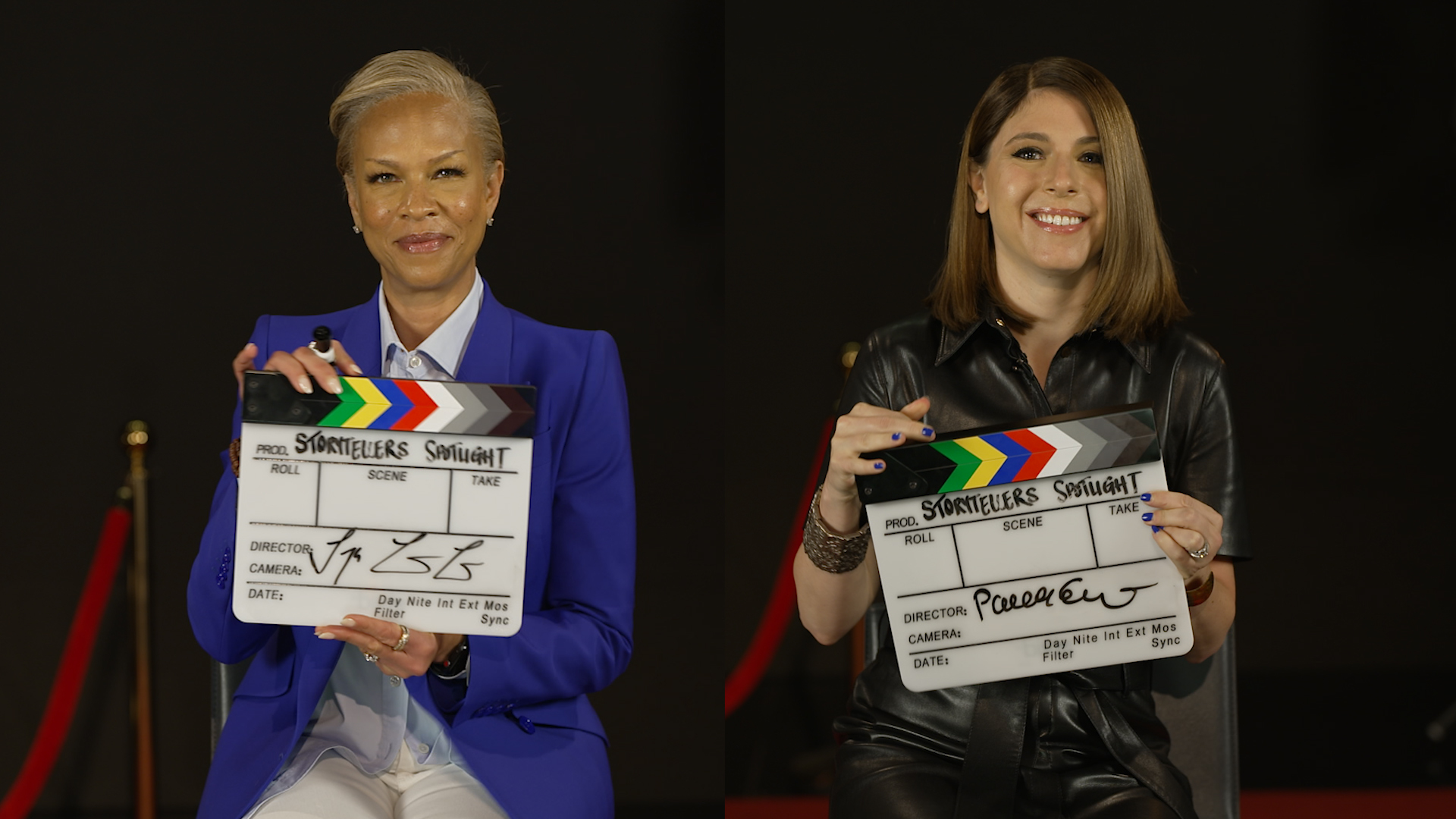 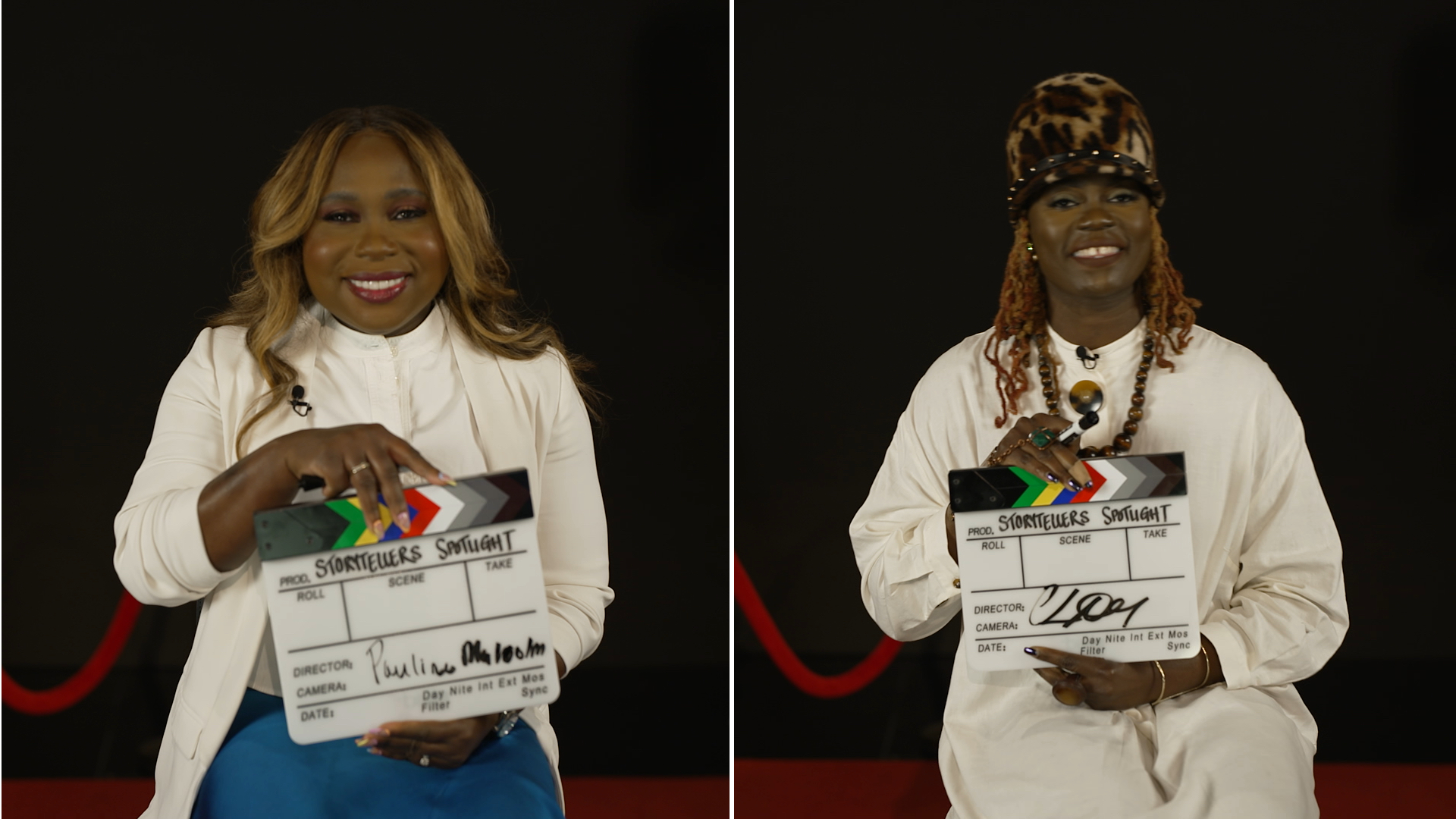 ESSENCE Festival of Culture 2022: What to expect this year 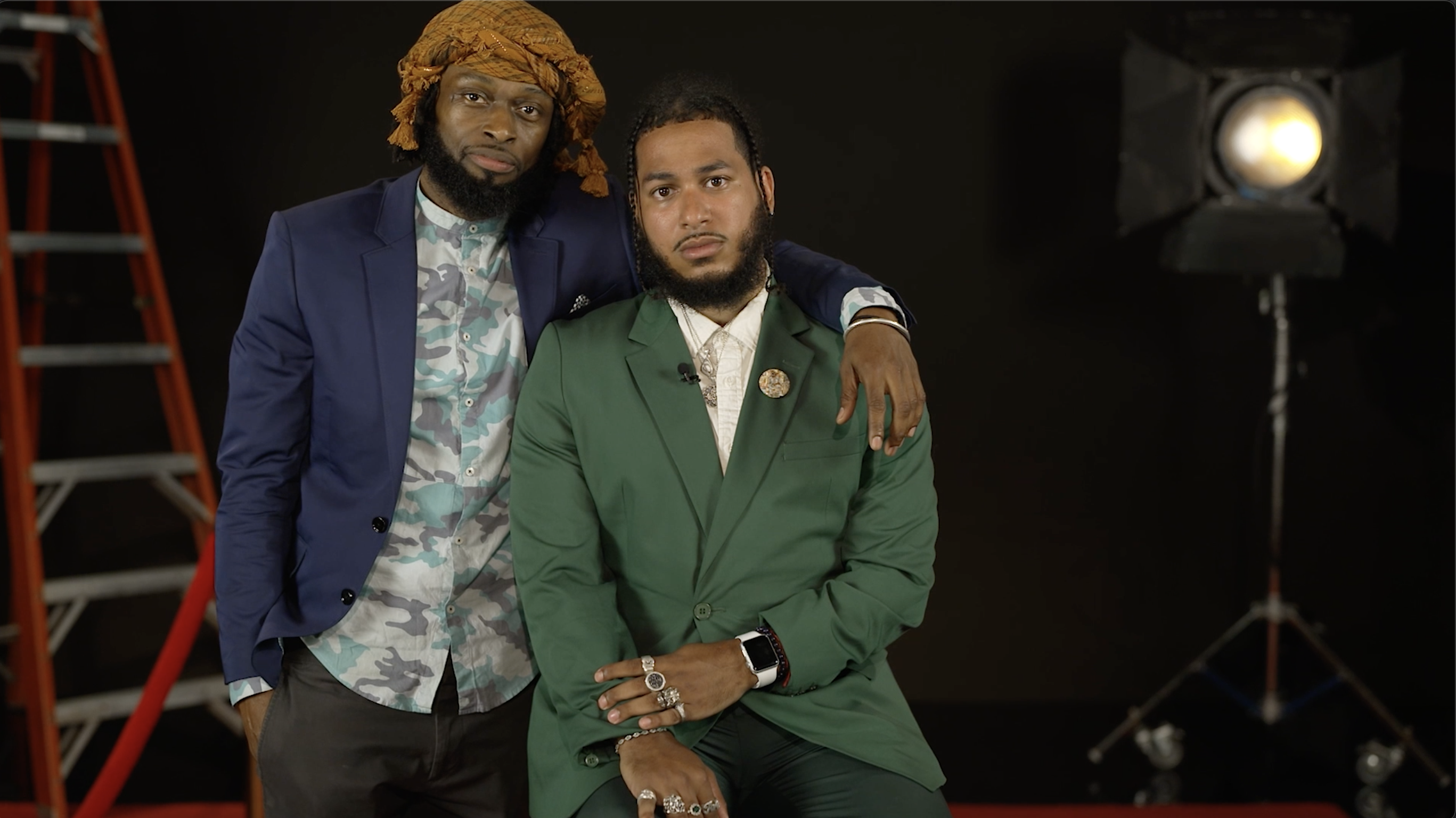 How 2 dads are using storytelling to combat health care inequity 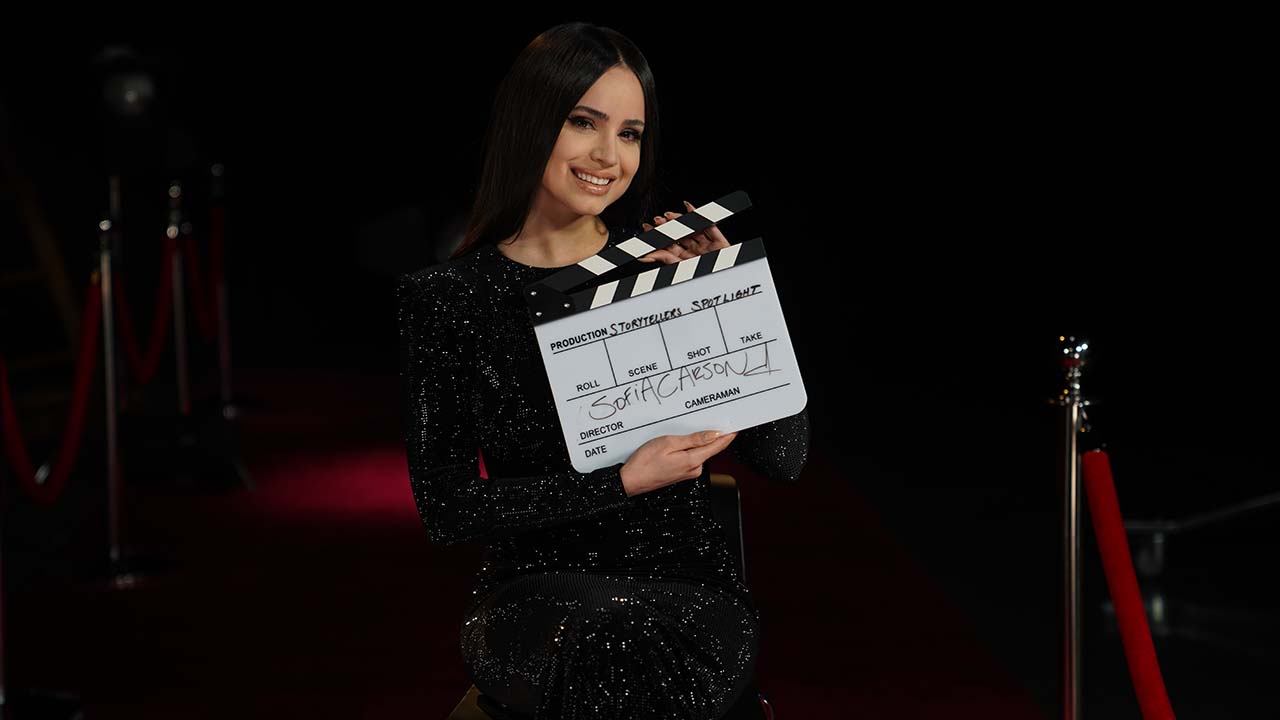 Sofia Carson on Fifty50 initiative, her dedication to girls and women