William Shatner, 90, set to make history as the oldest person to go to space 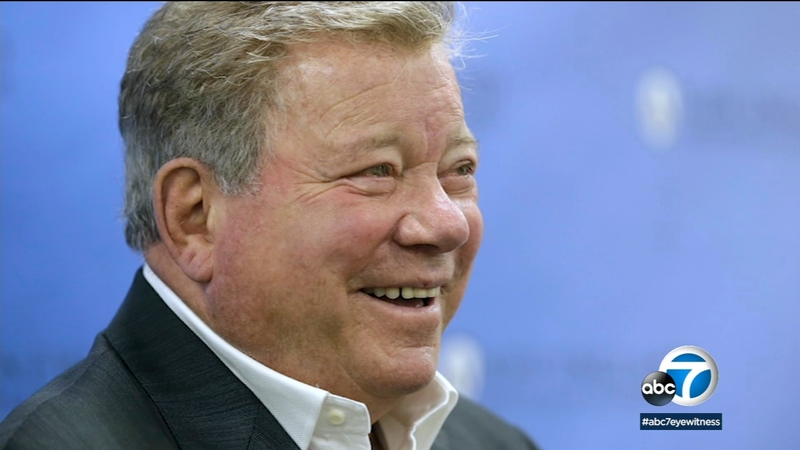 William Shatner, who boldly went where no one has gone before on "Star Trek," is going to make real space history as the oldest person ever to go into space.

The 90-year-old will take part in the next Blue Origin rocket launch from Amazon founder Jeff Bezos.

He's set to break the record just recently set by pioneering aviator Wally Funk, who was 82 years old when she joined Bezos on the first Blue Origin launch - 60 years after being denied a chance to do so with NASA because she was a woman.

Before Funk, the record was held by John Glenn, who reached space at age 77, nearly four decades after becoming the first American to orbit the Earth.

Shatner won't technically be an astronaut. The Federal Aviation Administration issued new guidelines right after Bezos' first flight, changing the rules so only those who "demonstrate activities during flight that were essential to public safety, or contributed to human space flight safety" get their official astronaut wings.
EMBED More News Videos

In part 2 of our FACEism series, we look at a controversial 1968 episode of "Star Trek" that featured the first interracial kiss on television.

The other three people who will join Shatner have not been named. A formal announcement is expected Monday.