Want to try your luck on "Wipeout"? The show is now casting SoCal residents virtually.
KABC
By Karl Schmid
LOS ANGELES (KABC) -- "Wipeout," America's most epic competition show is returning to television! The series ran for seven seasons and 130 episodes on ABC between 2008 and 2014. Created by Matt Kunitz and Scott Larsen, the series, which was originally filmed at Sable Ranch in Santa Clarita, went on to become a massive international hit with local versions in more than 30 territories including the UK and Germany.

The show is now virtually casting teams of two and three from Southern California for the upcoming season on TBS. Those interested, no matter their athletic capability, can apply HERE.

"You can expect the most extreme Wipeout that we have ever done," show creator and producer Kunitz told On The Red Carpet's Karl Schmid. "It's all the fun of the original 'Wipeout' that you used to love with all the great wipeouts. We're just tweaking it to make it even better," Kunitz added.

This upcoming season will feature new twists and elements and each game has been designed into three rounds. The show now features a jaw-dropping, three-stage, obstacle course consisting of multiple strategy and decision points designed to further challenge, and wear out, the stamina of the competitors. Returning to the game, an iconic staple with many surprises, are the big red balls. 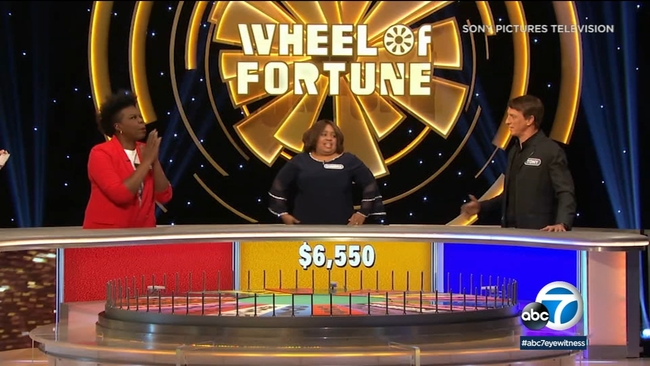