Pilot arrested for 3 OC sexual assaults, may be linked to others, officials say 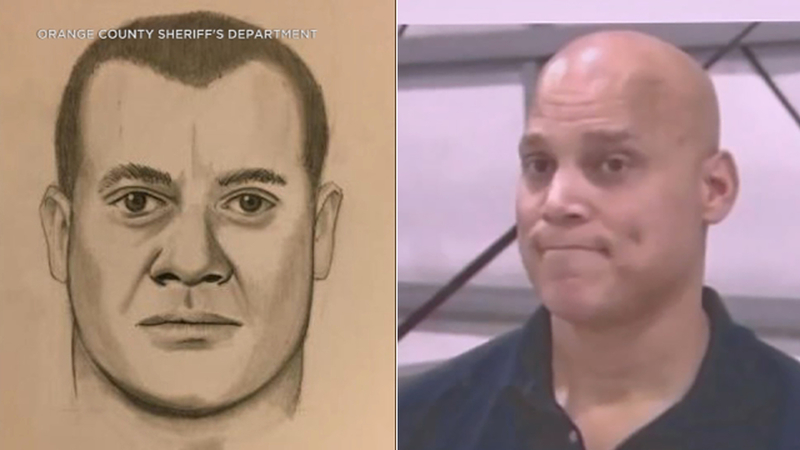 Authorities say Robert Daniel Yucas may be responsible for other crimes in Riverside and San Diego counties - and possibly elsewhere since his work takes him around the world.

Yucas was taken into custody in Anchorage, Alaska after an anonymous tip and DNA samples linked him to the crimes. He was arrested after returning on a flight from China.

The 51-year-old Cathedral City resident, who previously lived in Aliso Viejo, is a pilot for cargo airliner Kalitta Air and an Army veteran. He is currently awaiting extradition back to California.

The arrest ends a nearly two-year manhunt for a suspected serial rapist.

Investigators say between January 2020 and last August Yucas kidnapped three women from a trail near Woodfield park, put his victims in a chokehold and dragged them into the bushes. Two of the women lost consciousness, one was able to fight Yucas off.

Orange County deputies are looking for a man who may be responsible for three sexual assaults near a popular walking trail at an Aliso Viejo park.

"What happened to these women will change their lives forever," said Orange County Sheriff Don Barnes.

Investigators say an anonymous tip led them to link the Aliso Viejo attacks to a crime in San Diego. A fifth case collected from Riverside County also matched the suspect and eventually helped lead them to Yucas.

He faces a sentence of 39 years to life if convicted of all charges.