The XFL appears poised for a comeback after a sudden end to a promising revival this year, and it's all thanks to one of the biggest names in Hollywood. Hit play to find out who is behind the comeback.

The XFL is making a comeback, and partial league owner Dwayne "The Rock" Johnson just announced a return date.

The actor and former WWE star announced on Twitter that the XFL will return Spring 2022.

"It's an uphill battle - but we're hungry, humble and no one will outwork us," he wrote. "A league of culture, passion & purpose."

Back in August, a group including Johnson agreed to buy the defunct league for $15 million after it declared Chapter 11 bankruptcy April 13.

In April, the league had no plans to return in 2021, suspending operations and laying off nearly all of its staff. Like many leagues, it canceled its season in March after five games as part of a nationwide shutdown due to coronavirus concerns.

Along with Johnson, his business partner and ex-wife Dany Garcia and RedBird Capital Partners are investors in the deal, which is still subject to bankruptcy court approval.

The XFL has shut down twice before after one season, including the aforementioned time earlier this year.

The XFL featured eight teams, including the undefeated Houston Roughnecks, the New York Guardians and the Los Angeles Wildcats.

"The acquisition of the XFL with my talented partners, Dany Garcia and Gerry Cardinale, is an investment for me that's rooted deeply in two things - my passion for the game and my desire to always take care of the fans," said Dwayne Johnson. "With pride and gratitude for all that I've built with my own two hands, I plan to apply these callouses to the XFL, and look forward to creating something special for the players, fans, and everyone involved for the love of football."

Johnson played football at the University of Miami from 1990-94.

The video above is from previous reporting.

This Roughnecks star's moving interview made him a top trend 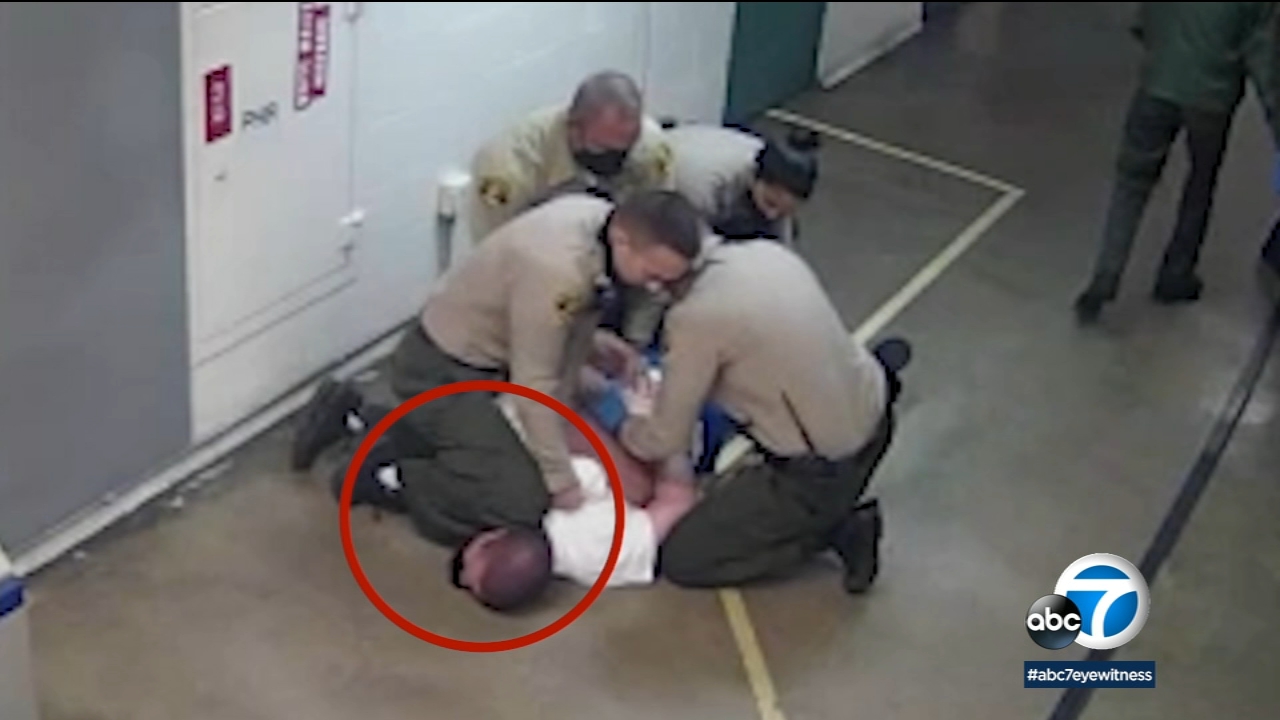