According to the apartment manager, Yoni Barrios lived in the East Hollywood area more than three years ago.

Yoni Barrios is now facing murder charges after two people were killed and six others were injured when he attacked them with a large kitchen knife in a series of stabbings along the Las Vegas Strip.

LAS VEGAS (KABC) -- A man who killed two people and wounded six others with a large kitchen knife in a series of stabbings along the Las Vegas Strip once lived in Los Angeles, according to an arrest report.

Yoni Barrios, 32, was booked into the Clark County Detention Center on two counts of murder and six counts of attempted murder, the Las Vegas Metropolitan Police Department said in a statement. He made a court appearance Friday afternoon.

Eyewitness News learned he once lived in the East Hollywood area.

According to the apartment manager, Barrios lived there more than three years ago.

The manager described him as a good tenant.

Barrios had apparently recently arrived in Las Vegas and wanted to get back to Guatemala, where he's from. Clark County District Attorney Steve Wolfson did not rule out pursuing a death penalty.

"We are going to give it serious consideration. But it's so early on," Wolfson told media outlets after Barrios' afternoon initial court appearance ended.

Police say after inquiring about work at the Wynn hotel, Barrios walked out and after an exchange with two show girls, he stabbed them with the knife. They said Barrios then ran down the street to "let the anger out" and allegedly went after more victims.

Barrios, who wore a dark blue jumpsuit and orange hand restraints, was ordered held without bail. An initial arraignment was scheduled for Tuesday.

It wasn't immediately known whether Barrios had a lawyer who could comment on his behalf.

Two of the victims went to Sunrise Hospital Trauma Center. One was in good condition and another in fair condition Friday, said Marissa Mussi, a hospital spokeswoman.

The remaining four went to University Medical Center. Officials did not immediately return a message seeking their current status.

Police say they began receiving 911 calls about the stabbings around 11:40 a.m. Thursday across the street from the Wynn casino and hotel. Barrios, who is not a Las Vegas resident, was detained by Sands security guards and Metropolitan Police officers while running on a Strip sidewalk, police said. There were no other suspects involved.

Police said they were continuing to investigate the motive but do not believe there was an altercation before the attacks.

The Clark County coroner's office identified the victims who were killed as Brent Allan Hallett, 47, and Maris Mareen Digiovanni, 30, both Las Vegas residents.

The names of those wounded in the attack were not immediately released.

The initial stabbing was unprovoked and on the eastern sidewalk of Las Vegas Boulevard. Barrios then headed south and stabbed others, Metropolitan Police Deputy Chief James LaRochelle said.

He fled and was followed by 911 callers before he was taken into custody, authorities said. Police recovered the "large knife with a long blade" believed to have been used, LaRochelle said, calling the case a "hard-to-comprehend murder investigation."

Dewaun Turner, 47, a porter at The District at Resorts World, told the Las Vegas Review-Journal that he was walking home when he saw two people dressed as showgirls in red dresses and heels fleeing from a man with a knife. He saw the man stab both of them, a man walking by and then two more women.

"Ten or 15 steps ahead, and I would've been one of the people stabbed," Turner said.

A witness told Las Vegas TV station KTNV the suspect told a woman that he was a chef who wanted to take a picture with some of the showgirls with his knife. But he started stabbing people when the group declined the man's offer. 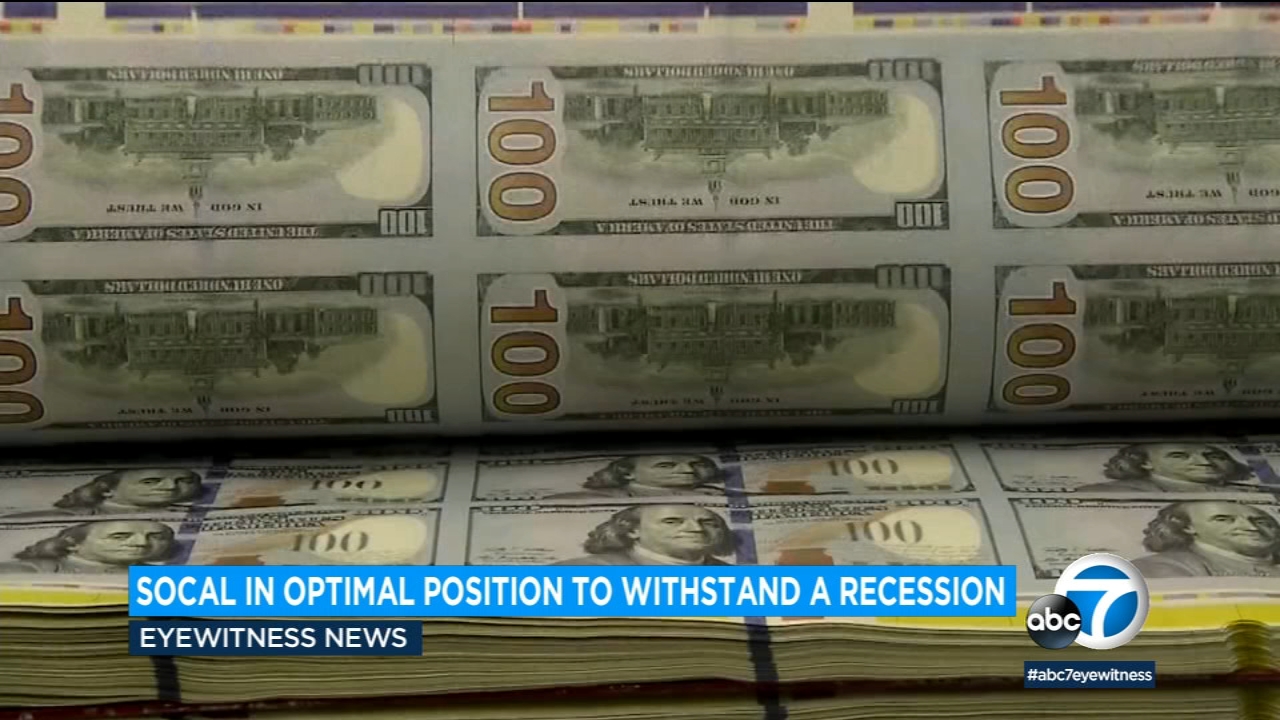 How an arcane 96-year-old law stopped the rail strike: EXPLAINED 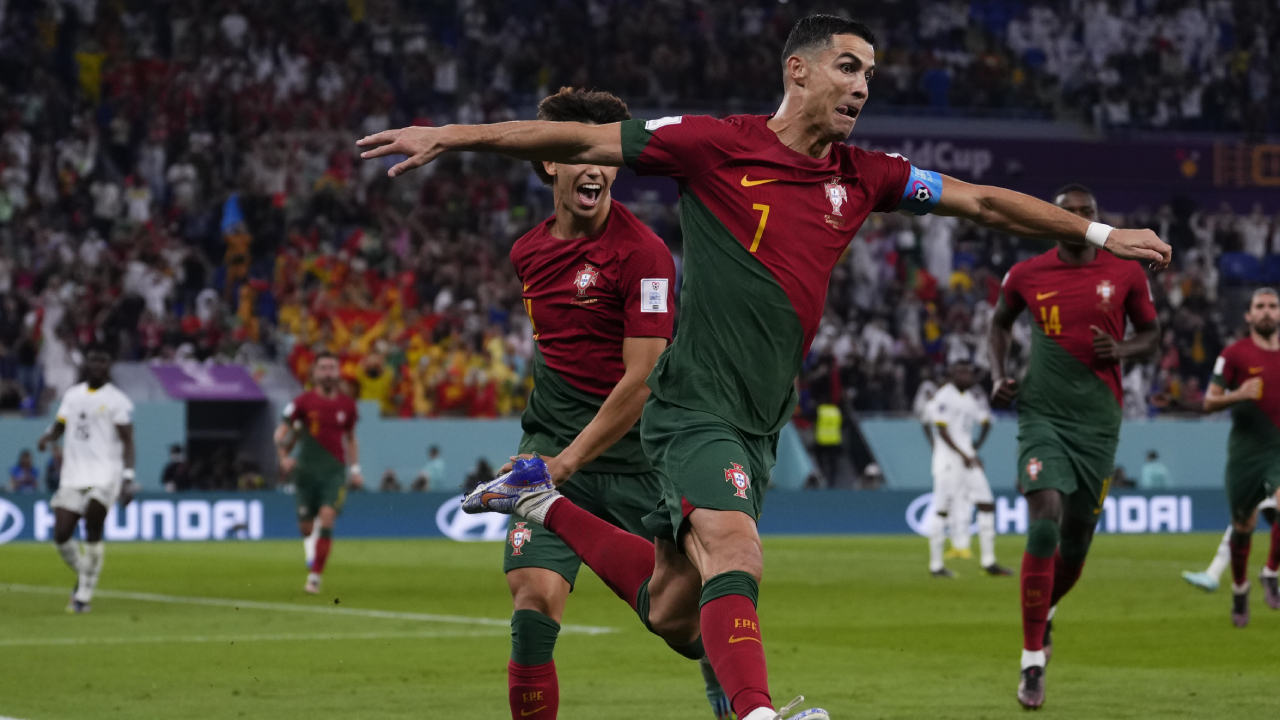