A youth pastor suspected of sexually assaulting at least three teenage girls over the span of two decades showed up in Riverside County court wearing shackles on Tuesday.

Victor Monteiro, 45, was a youth pastor at Faith Baptist Church in Wildomar for some time.

Pastor Pat Cook was a member of Monteiro's youth group as a teen at the church in early 2000. The suspected victims are Cook's friends.

In 2013, Cook said he and Monteiro worked together at Menifee Baptist Church. He said during that time there were no teenagers who attended. In 2016, he said Monteiro left but that they stayed in touch.

Cook was in court as Monteiro was appointed a public defender.

"I was curious, kind of his countenance, do I see repentance? Do I see Godly sorrow? I was just curious. I wanted to see his eyes. I wanted to kind of see the guy that I've known for the last 20 years," Cook said.

Eyewitness News reached out again to Faith Baptist Church, where Monteiro was a youth pastor during the time frame of the suspected abuse.

Pastor Bruce Goddard declined an on-camera interview, but said Monteiro left five years ago and that the church is cooperating with investigators. Goddard also said he has not seen a lawsuit filed by one of the alleged victims but called some of the claims uninformed and hearsay.

The allegations have shaken both church communities Monteiro served.

"I understand it happens in all aspects of society, but church should be a safe place," Cook said.

Cook said he wants to encourage other victims to come forward and that he'll support them.

As for Monteiro, he did not enter a plea Tuesday and his case was continued to Aug. 16. 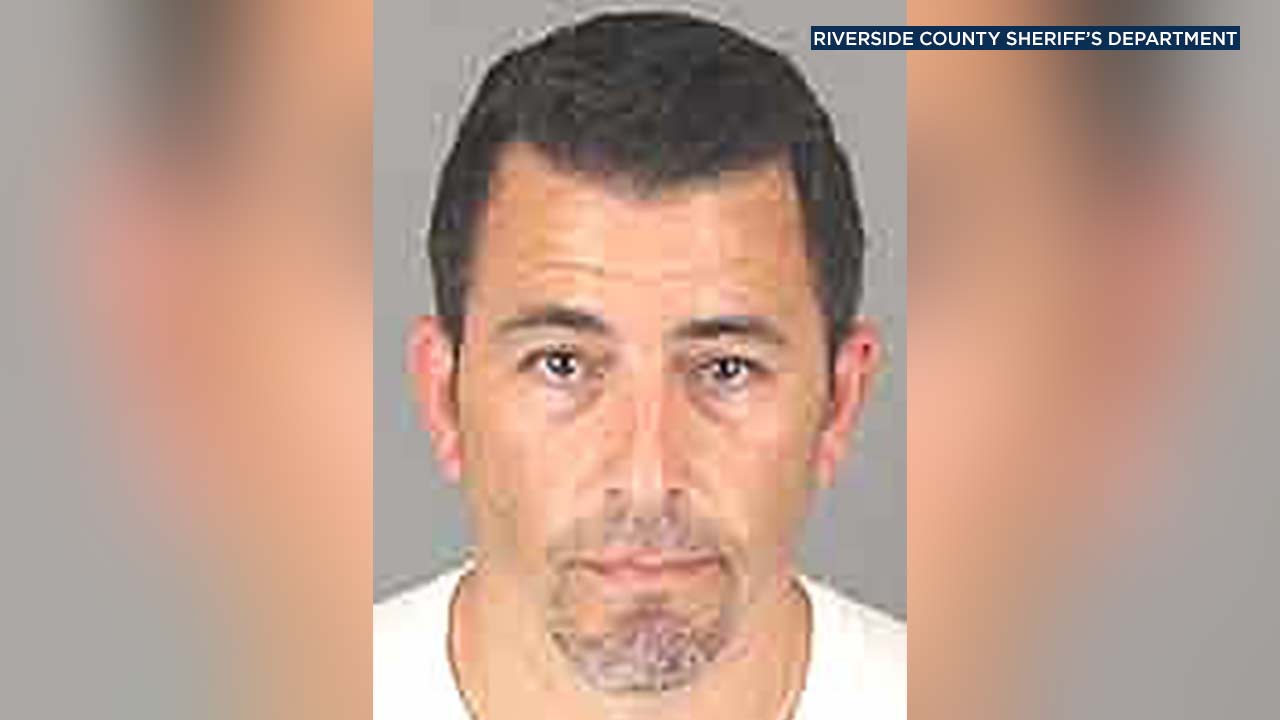