1,000 California homeowners to get funds to protect homes from earthquakes

In 2016, 1,000 homeowners across California will receive up to $3,000 to seismically retrofit and protect their homes from earthquake damage thanks to a new program brought by state officials and the California Earthquake Authority.

PASADENA, Calif. (KABC) -- In 2016, 1,000 homeowners across California will receive up to $3,000 to seismically retrofit and protect their homes from earthquake damage thanks to a new program brought by state officials and the California Earthquake Authority.

The Earthquake Brace + Bolt program is expanding to include more than 150 ZIP codes in vulnerable areas across the state.

Assembly member Adrin Nazarian secured $3 million in the 2015-2016 state budget to expand the program to more homeowners in earthquake-prone areas. Eligible homeowners can apply for funding to retrofit their homes in January 2016 at EarthquakeBraceBolt.com.

Houses eligible for an Earthquake Brace + Bolt retrofit are typically built before 1979 and have a crawl space under the first level with a short, weak, wood-framed wall called a cripple wall.

This kind of retrofit bolts an older home to its foundation and adds bracing around the perimeter of the crawl space in order to keep it from sliding or toppling off its foundation during a quake.

"Expanding the Brace + Bolt program to 1,000 new homes is an important step forward in preparing California for a large earthquake," said Nazarian. "Bracing and bolting homes to their foundation can help protect property and save lives."

Nazarian added that he plans to work with Governor Brown, Insurance Commissioner Dave Jones and the legislature for further improvements to Californians' seismic safety.

U.S. Geological Survey seismologists predict a major quake is likely to hit California and is expected to cause serious damage to millions of homes and structures.

According to experts, there are more than 1.2 million vulnerable homes in California that need retrofitting to be protected by a large temblor.

The price of bracing and bolting a home averages between $3,000 and $5,000, while unsecured homes can face hundreds of thousands of dollars of repair costs from earthquake damage.

"Homeowner insurance policies do not cover earthquake damage. We encourage all Californians to take steps to protect their homes before the next major earthquake strikes," said Insurance Commissioner Dave Jones, who serves on the Board of the California Earthquake Authority. "Thanks to the leadership of Assembly member Adrin Nazarian, the Earthquake Brace + Bolt program has expanded so more Californians can protect their homes." 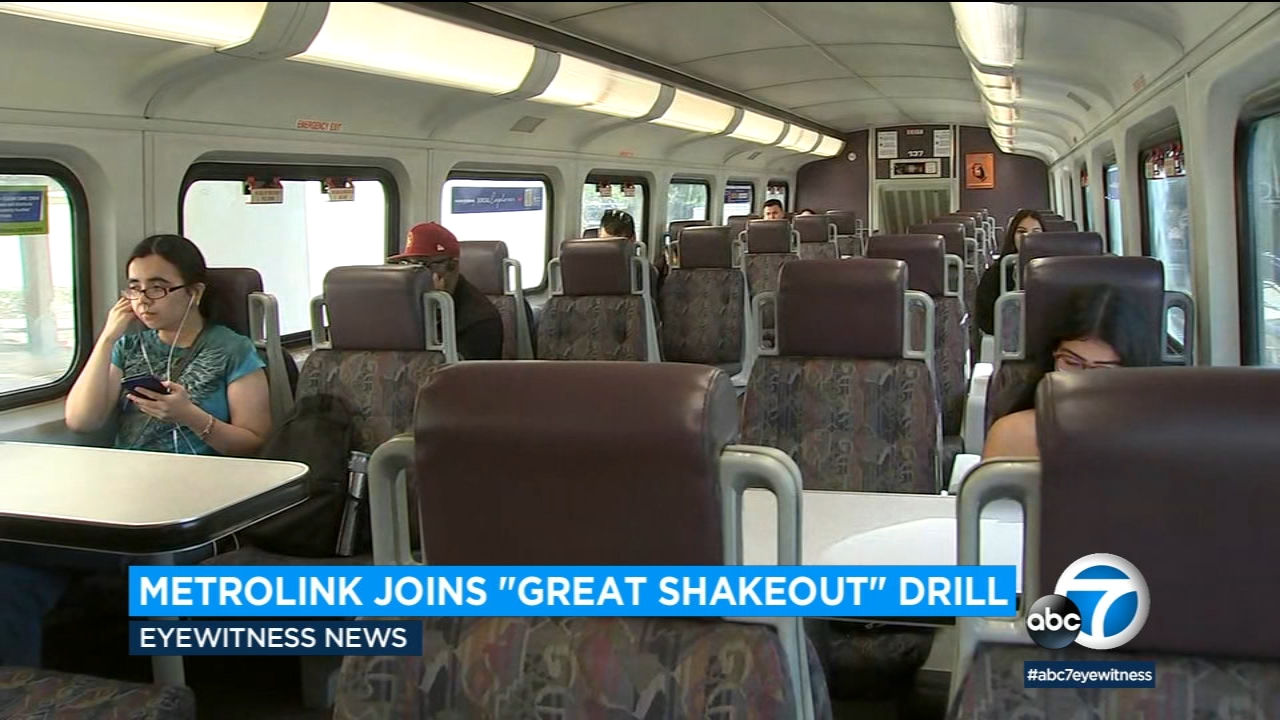 What if you were on a train when The Big One hit? 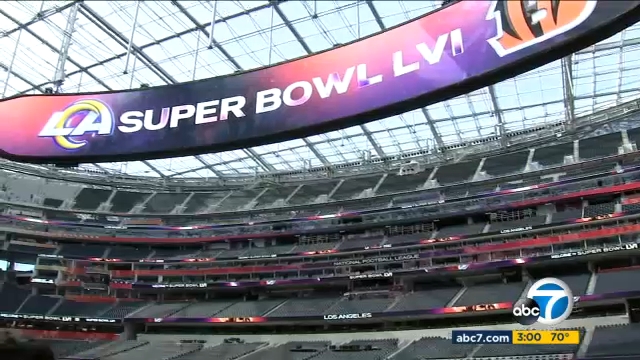 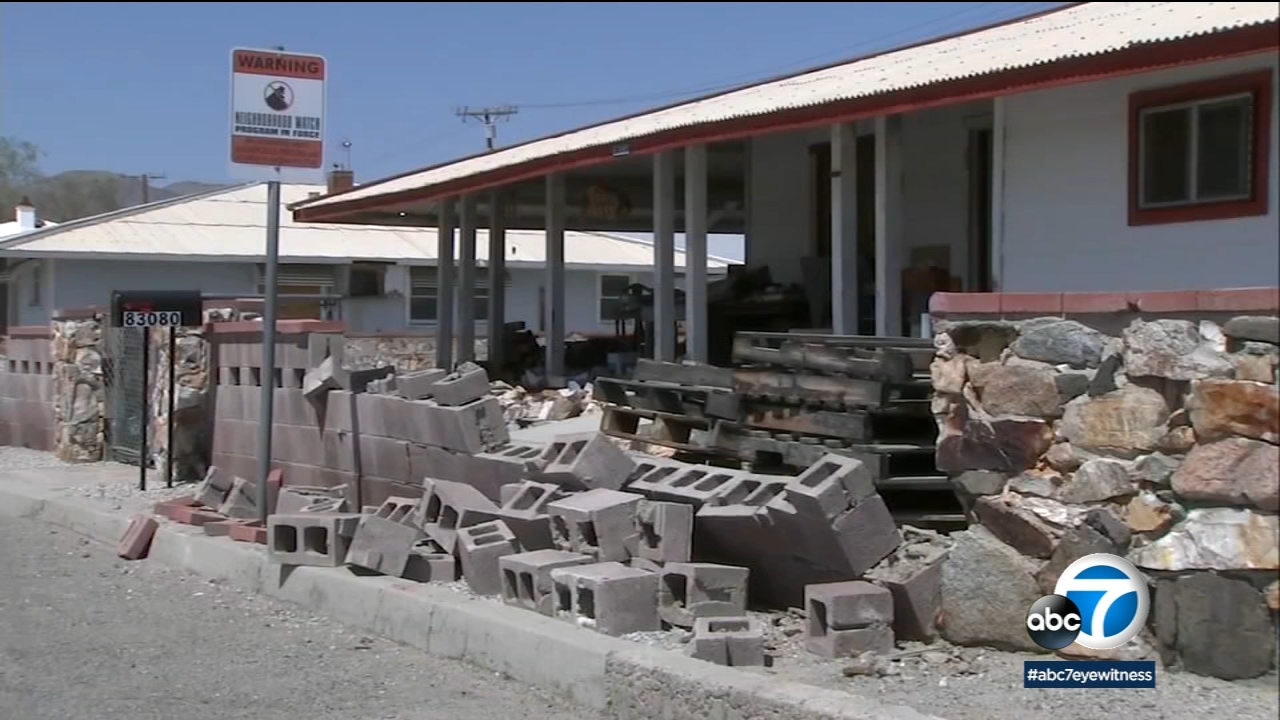 Trona, hit by huge quakes 2 years ago, struggles to recover