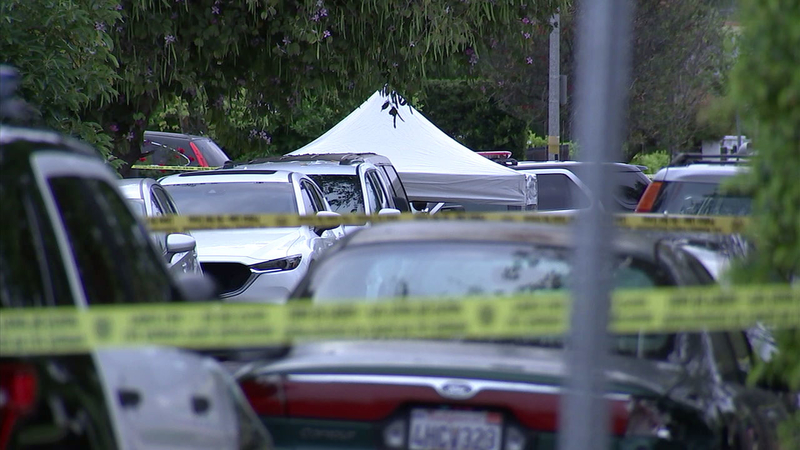 ENCINO, LOS ANGELES (KABC) -- One man was killed and another critically wounded in a shooting at a party in Encino early Sunday morning, police said.

Police said a man, later identified as 28-year-old Guillermo Hernandez, was attending the gathering and was shot. He was pronounced dead at the scene.

Another man, believed to be about 69 years old, was shot four times and was transported in critical condition for surgery at a local hospital.

The suspect was still outstanding. A description of the suspect and details on what led to the shooting were not immediately available.

Neighbors were shocked and horrified that the tragedy happened in their area.

"This is not common in our neighborhood," said resident Hamid Samouha. This is a very quiet, very pleasant neighborhood to be in. This is the first time I see something like this."
Report a correction or typo
Related topics:
encinolos angelessan fernando valleylos angeles countylapdgun violenceshootingdouble shooting
Copyright © 2021 KABC-TV. All Rights Reserved.
More Videos
From CNN Newsource affiliates
TOP STORIES