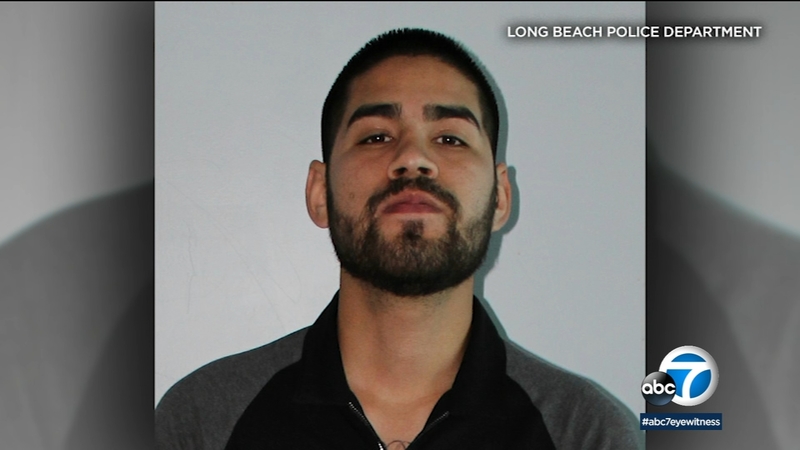 The search for Steven Manzo, 23, prompted authorities to set up a large perimeter that temporarily shut down a stretch of the 101 Freeway and nearby surface streets.

Manzo was charged with murder by the Los Angeles District Attorney's Office March 9, 2020 with the July 26, 2018 murder of Salvador Corrales, 24, according to Long Beach police.

A preliminary hearing was scheduled for Manzo on Monday, according to court records.

Manzo was released at 2:12 p.m. Tuesday and the sheriff's inmate locator indicates the reason was that the case was dismissed.

Long Beach police said in a statement they were notified by the L.A. County District Attorney's Office the suspect had been released after criminal charges were filed.

"Upon further review, it was determined he should not have been released," Long Beach police stated. "We contacted LASD to assist with his apprehension. LASD set up a containment perimeter, but they were not able to take him into custody."

Multiple law enforcement agencies, including the LAPD, L.A. County Sheriff's Department and Long Beach police, were involved in the manhunt.

As of Tuesday evening, Manzo was still on the loose.

Eyewitness News reached out to the district attorney's office, but has not yet received a comment.